A dangerously beautiful vision of unique worlds that’s sure to leave its mark.

Cross through the looking glass into Urban Fantasy, Paranormal Romance, and Dystopian realms where you’ll meet valiant heroes, kick-ass heroines, and dangerous creatures waiting to unveil the hidden corners of the universe.

SIGILS & SPELLS includes more than twenty exclusive novels that roam the sands of Egypt, slip into the shadows of 1940s Los Angeles, voyage to the mystical land of Mabi, and dare to traverse the stars.

From the deserts of Africa to the streets of San Antonio, mythological adventurers strike out to discover brand new worlds and unravel the mysteries of Earth in a limited edition boxed set offering the diversity and originality you haven’t been able to find before now.

Dare to enter forbidden realms of unexpected beauty and peril? Secure your copy of SIGILS & SPELLS today – before it disappears forever!

1 Collection. 26 Tales of Enchantment and Danger!

From the darkest skies to the deepest seas, dive into a breathtaking collision of mermaids, dragons, sirens, and more in SIRENS & SCALES, a unique Urban Fantasy and Paranormal Romance Collection!

Your travels through these stories of dazzling ocean tides and the dizzying reaches of the heavens will leave you breathless. Join dragon shifters and mer-creatures for an experience of salty seafaring adventures and magnificent airborne enterprises where sky meets sea, love meets its match, and imagination has no end.

With 26 full-length stories of enchanting fiction, you’ll learn the secrets of Atlantis, soar to uncharted peaks, and discover creatures of wing and fin and those who love them.
Ready to set sail and catch the tide before your chance for adventure is lost forever? Then order this collection of BRAND NEW and EXCLUSIVE material from your favorite USA Today and award-winning authors before it’s gone for good! 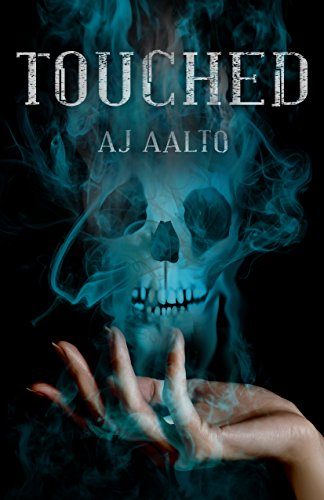 The media has a nickname for Marnie Baranuik, though she’d rather they didn’t; they call her the Great White Shark, a rare dual-talented forensic psychic. Twice-Touched by the Blue Sense—which gives her the ability to feel the emotions of others, and read impressions left behind on objects—Marnie also has a doctorate in preternatural biology and a working knowledge of the dark arts. She is considered without peer in the psychic community.

Then her first big FBI case ended with a bullet in one shoulder and a chip on the other, a queasy heart and a serial killer in the wind, leaving her a public flop and a private wreck. When the FBI’s preternatural crimes unit tracks her down at a remote mountain lodge for her insight on a local case, her quiet retirement is promptly besieged by a stab-happy starlet, a rampaging ghoul, and a vampire-hunting jackass in tight Wranglers. Marnie figures the only real mystery is which one will kill her first.

Too mean to die young, backed up by friends in cold places, and running with a mouth as demure as a cannon’s blast, Marnie Baranuik is about to discover that there’s no such thing as quitting time when you’re Touched. 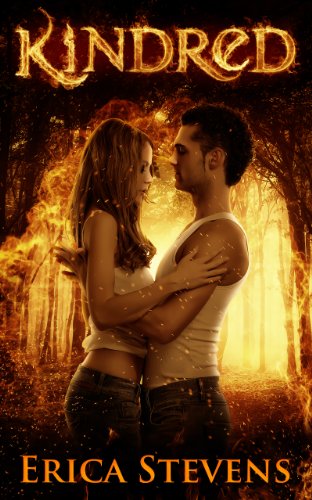