A human female who unleashes his forbidden desires…

Cara Call has always been a fighter. Whether its dealing with debilitating grief or clawing her way to the top of her career, she never gives up. So, when she’s taken captive by a massive, overbearing alien warrior, she comes out with fists blazing. Too bad her new captor is about as wicked and delicious as they come…nipple piercings, scars, and all.

Devix was once a proud warrior of Luxiria…impossibly strong, universally feared, and full of carnal lusts and desires befitting his race. Until he was exiled, punished for a crime he didn’t commit. Now, working as a ruthless mercenary in the Quadrants, his final job is delivering a feisty human pleasure mate to his employer. That is, until he realizes the female is his fated mate, with her lush curves and sharp, wicked tongue. And he’s willing to risk everything to keep her.

A desire hotter than the stars…

Trapped on a small spaceship, journeying to who-knows-where, alone with an alien who awakens her darkest lusts, Cara begins to realize her strange attraction to her captor might be the least of her problems. 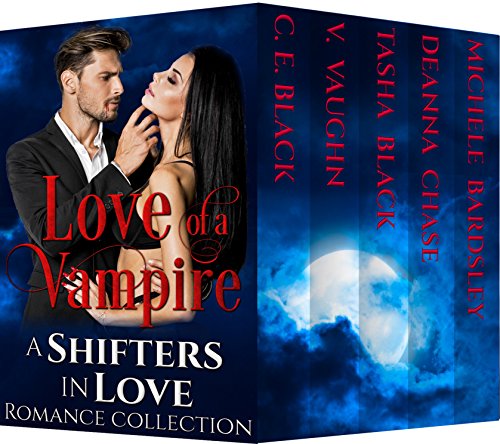 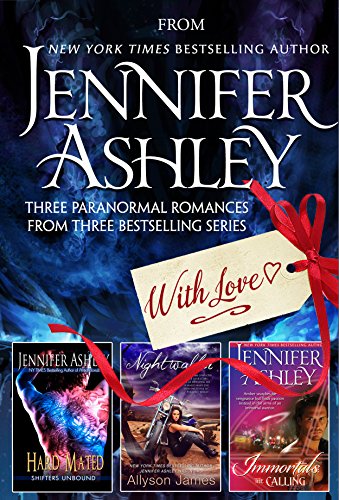 In HARD MATED, jaguar shifter and fight-club champion Spike discovers he has a cub, which changes his entire life, as does the sassy horse trainer who’s there to make sure he’s the best dad he can be.

In NIGHTWALKER, Janet Begay, a Stormwalker who runs an inn that’s a refuge for paranormals everywhere, must protect her shy-by-day, rampaging-at-night vampire guest from being hunted by slayers. Mick, Janet’s dragon boyfriend, is on hand to supply fire, humor, hot nights, and to battle alongside Janet against forces that want to unmake the world.

THE CALLING beings the bestselling and award-winning Immortals series with the story of immortal warrior Adrian who is searching for his brother Tain, and needs the assistance of the beautiful witch Amber to help him. He and his Immortal warrior brothers begin a battle against death magic to keep the world from sliding into absolute darkness.

Each novel is a standalone and tells an entire story in its series. Enjoy! 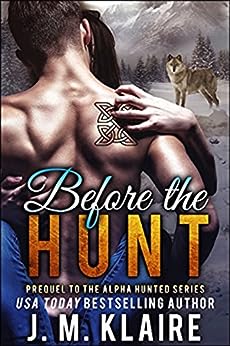 When a wolf shifter with commitment issues teams up with a runaway bride to find her a new groom- the claws come out and the fur flies!

Meet Sandra, a runaway bride looking to provide for her widowed mother, and Naythan, a wolf shifter determined never to settle down. When their paths cross, they agree to help each other out. He'll help her find a husband and tie the knot if she'll help him avoid an ex set on roping him into a similar fate.

They seal the deal over the objections of his wolf, who's already scented her as his and has no interest in seeing her mated to anyone else.