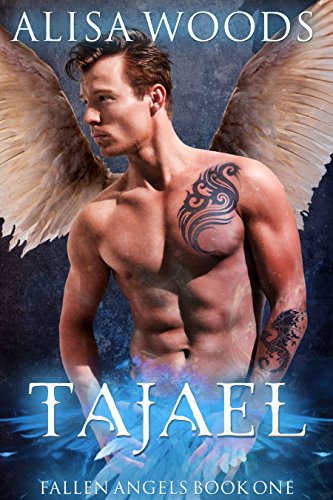 Tajael is a Guardian Angel protecting a beautiful physicist. Charlotte’s new theory might change the world… but the Fae want her dead before she discovers their realm. War brews around them, but the greatest danger may be the sweet promise of Love. 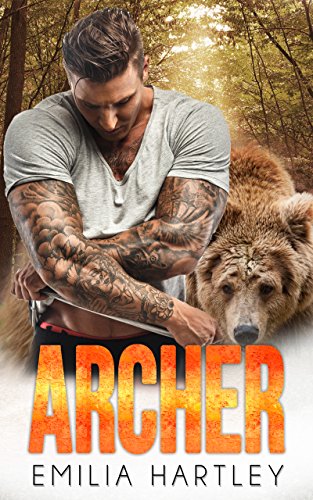 Archer had no plans to return home. Not after the dramatic exit he'd made. An arranged marriage to settle the feud between two packs sounded alright on the surface, but he'd be damned if he were to be mated to someone he didn't love. When Archer and his brothers left home they didn't plan on ever going back… That is until he received a call from a familiar voice years later urging him to return home to fix a problem that could destroy them all.

Joanna loved him. When she found out she was going to be mated to Archer, she couldn't contain her excitement. He was the most kind, generous and sexy man she'd ever met. It was like a dream come true. Until he crushed her heart on the day of the ceremony. She was broken and had never really recovered from the betrayal. And now the bastard had the balls to return to Stonefall all these years later?

Who was she kidding, she couldn't stay mad at him. If she was honest with herself, she'd admit that Archer was and always will be the only man to occupy her thoughts… and hopefully her bed. 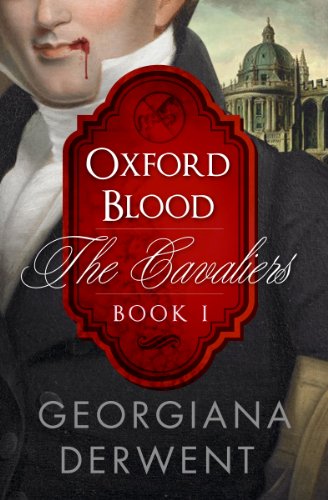 A Tale of the Posh, the Privileged and the Paranormal…

The Cavaliers are the most elite society at Oxford University – rich, powerful, and beautiful. No one realises that they are no ordinary students, but a group of aristocratic vampires from the English Civil War. For four hundred years they have groomed the most promising students to run the government, police, and finance in the way the undead wish, granting them eternal life in return for absolute obedience.

When Harriet French arrives at Oxford University from her working class northern state school, she’s prepared for a culture shock, but not to become embroiled in the Cavaliers’ scheming and bloodlust. Harriet thought she'd be busy enough juggling her demanding tutor, new friends, and the shady world of student politics. But now, she must find the rebel vampire who is killing off the members, stop the Cavaliers from orchestrating a massacre of the year’s most beautiful and successful students, and defy the Society to be with the man she loves. 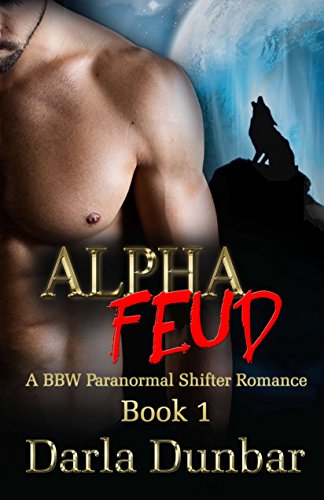 An unyielding human with deadly skills from generations of training versus a dangerous werewolf with a heart of compassion. Who wins over Eliza’s heart?

Eliza lives in the quiet town of Birkbridge, Indiana, where nothing big ever seems to happen. As the daughter of a legendary wartime correspondent, Eliza feels as though she has large shoes to fill. Sadly, her own career as a reporter at the local news station is beginning to feel dull, and her once-ambitious boss, Jim, is failing to live up to his former appeal in the industry. Instead, he sends Eliza to report on boring, crowd-pleasing events, like their country livestock fair. As if Midwestern life wasn’t boring enough already…

With the arrival of two handsome brothers, the lives of Eliza and her best friend, Melissa, are shaken to the core. For Eliza, the arrival of this new man, Hayden, becomes a test of her relationship with her current boyfriend, Andrew, who she’s been happily living with for over six years. To make matters worse, Eliza also suspects that her mysterious admirer may have more secrets than his calm demeanor reveals.

Eliza struggles to negotiate her professional and private life, while also dealing with an adversary from her past. When the opportunity to investigate Hayden’s past arises, Eliza simply can’t resist; she leaves the normality of her comfortable life behind and takes a leap into the unknown.

Does Hayden, a complete stranger, really wield the power to make Eliza reconsider her relationship with Andrew?