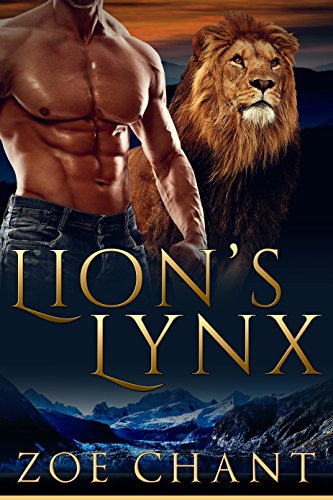 Curvy Lynn Davidson has never had a real relationship. Working as a guide in the wilds of Glacier National Park doesn't bring on the men. And being a middle-aged, no-nonsense outdoorswoman in hiking boots and a utility vest is the nail in the dating coffin. Besides, Lynn knows what happens when people get close: they leave. It's better to stay independent and alone…even when temptation drops right into your lap. Right?

Lion shifter and Marine vet Ken Turner has his eye on the prize: his job. As an environmental scientist, scoring an assignment to Glacier Park is a big deal. All Ken wants is to have space to roam, and work to protect the wilderness he loves. Romance is the last thing on his mind–until he sees Lynn, and everything else falls away.

Neither Ken nor Lynn ever thought they'd find their mate, but together they're caught up in a storm of love, desire, and protectiveness. But can Lynn overcome her fear and accept that love doesn't always lead to heartbreak? And what happens when a hostile pack and a family crisis threaten their newfound home together? 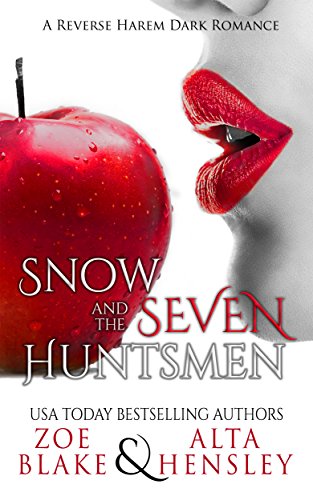 This is no fairytale…
They've been sent to break me.
Not one, but seven.
They plan to steal my beauty, my innocence.
Seven Hunters to track me down and claim me as theirs.
I try to run, but it is hopeless.
They have caught me.
I am their prey, their prize, to do with as they please.
But I will capture something far more precious… the Huntsmen's hearts. 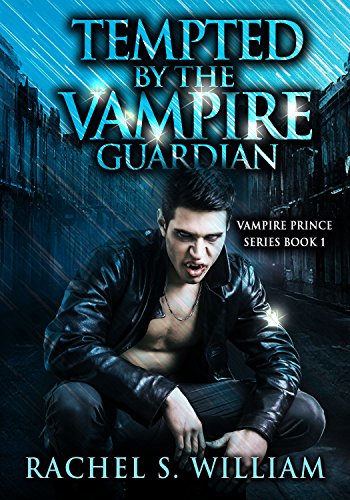 Next stop, back home to Egypt to help her parents law firm. They specialized in help people of a certain kind escape repression, people of the supernatural world that is.

When a vampire, whom she assumes was sent by the vicious and murderous Naqi family shows up at her school, Mariska must decide if she should feel school and return home or stay and fight.

When her parents go missing, the decision is made for her about what to do.

She will stop at nothing to find her parents and protect them. Even the charming prince Daemon can't stop her from finding the people she loves most in the world.

His charm and the secrets he’s hiding intrigue her though. She wants to stay with him in his castle and be with him intimately, but her family will always come first.

Will Mariska risk everything, including love to find her family or will she be too late to save
any of them from the brutal Naqi Family 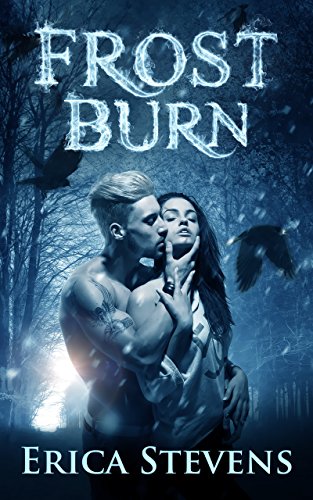