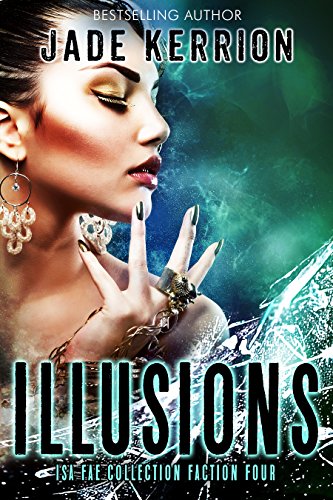 Sometimes, the truth begins with a lie…

Desperate to break the suffocating grip of eternal winter, the fae prince Varian summons the most powerful witches and fae to shatter the icy shroud around La Condamine, but no one wants to die for the prince’s cause. When he conscripts by force, they flock to Nithya, begging her to wrap her flawless illusions around their magic bracelets.

Nithya undermines Varian’s tyranny until she realizes there is more to him than the façade of a merciless dictator. Even so, she’s not the biggest traitor in the realm. The conspiracy that murdered Varian’s father now turns its malice and hatred against him. Nithya finds herself entangled in treachery, betrayal, and illusions far more entrapping than anything she can conjure.

The prize is the soul of a nation, and the price is everything she cherishes—including Varian’s love. 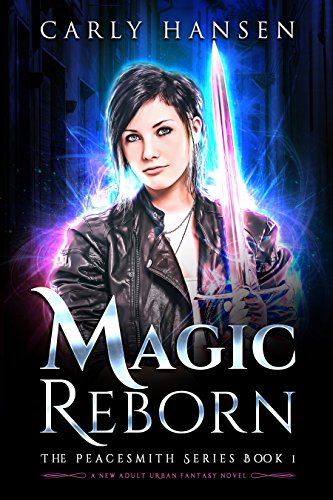 On the run and disguised as a boy, Fenix Graystone finds sanctuary when a witch opens her home, arms her with charmed knives, and transforms her into a fearsome fighter. But when an enigmatic vampire overlord arrives seeking help to solve the murders of three young women, Fenix's newfound peace shatters.

The kidnapping of a fourth girl stirs up strange emotions in Fenix, bringing her illegal magical powers to the surface. But the magic within her points Fenix to suspects too close to the vampire overlord for comfort.

Now she must ally with an enemy she didn't even know she had if she hopes to rescue the girl and bring the killers to justice–before she becomes their next victim.

If you like fast-paced action, strong female leads, and a dreamy love interest, you'll want to escape to this world. 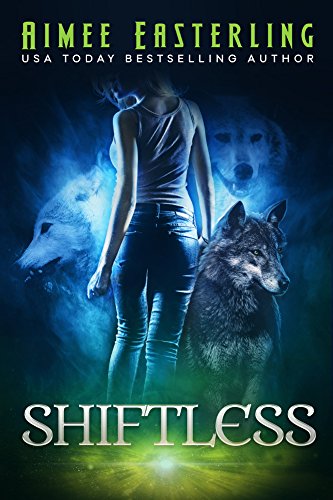 Terra is shiftless — a werewolf uncomfortable in her own animal skin.

A decade after learning to squash her wolf and flee the repressive village where she grew up, the packless ache still gnaws at Terra's insides. But despite her yearnings, she struggles against being reeled back into her old life.

To Terra's dismay, her father and half a dozen of his henchmen finally ambush her and demand her return. Yet they do offer one way out — hunt down her nephew Keith, teach him to shift, and bring the youngster back into the fold in her place.

Problem upon problem piles up as Terra strives to do her father's bidding. The female shifter has hidden from her wolf for so long that she finds herself unable to change back into canine form, and she also realizes that her nephew is too good-natured to survive for a minute walking in his grandfather's footsteps. Plus, there's an alpha standing in her way who's equal parts enticing and terrifying.

Will Terra be able to relearn her werewolf abilities — and overcome her morals — before her father steals away her hard-earned independence? And as that tantalizing alpha reels her in closer and closer, the question becomes — does she really want to stay away?

Don't miss the first book in a series that has been described as a “good choice for Patricia Briggs fans.”

Sins of the Heart 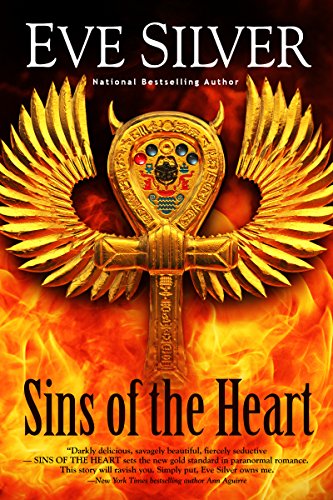 Praise for Sins of the Heart:

“I love this book. It is wicked and wild, with a romance so hot you’ll feel it in your bones. Read it, love it, and get swept away.”
—New York Times bestselling author, Marjorie M. Liu

The books in the Sins Series are mature, gritty, dark, violent, sexy and straddle the line between Urban Fantasy and Paranormal Romance.