Is blood thicker than magic in La Nouvelle-Orléans?

Tormented by the fate she condemned her mother to, and by the lies she’s forced to tell to cover it up, Adele scours Storm-ravaged New Orleans for the truth about her family’s magical past. But every turn leads her back to the one person she’s determined to forget: Niccolò Medici. Not even the multitude of enchanted locks on the attic door trapping Nicco within can break their connection.

Sensing Nicco calling to Adele, Isaac tries relentlessly to keep her from exploring paths too dark that would endanger them all. But a new threat is rising: the Medici’s presence has attracted something else to New Orleans…an older enemy, one that will bring Isaac’s haunted past to life, test the witches’ friendships, and jeopardize Adele and Isaac’s blossoming relationship.

In this spellbinding continuation of The Casquette Girls saga, Adele must draw on the past—from seventeenth-century Florence, a time bubbling with alchemy and fraternal betrayal—and sort history from fantasy if she is to have any chance of saving her mother, her coven, and her magic. 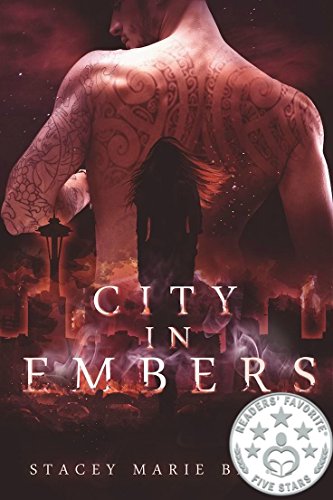 Zoey Daniels has been tossed from foster home to foster home, where she grows up fast and tough. When she is placed in her “last-chance” home, she finds a reason to stay and turn her life around: her foster sister, Lexie, who is paralyzed and confined to a wheelchair. Zoey will do anything to keep her safe.

After high school, Zoey is hired by a special government agency, the Department of Molecular Genetics (DMG), where she meets the other reason to remain: Daniel, her co-worker. The man she loves.

But there is something unique about Zoey. She can see fae. Because of this, the DMG hires her to work as a Collector: catching, researching, testing, and using the fae to save human lives. The work never registers on her sympathy radar. She was raised to think of fae as beasts that feed on humans and want to destroy them.

When devastation hits Seattle, Zoey's whole world is turned upside down. The electric storm connects her to a ruthless fae, a Wanderer named Ryker, whose dealings expose them to even more trouble and danger. They embark on a journey, running and hiding from both the government and fae, both of which threaten their lives and those they love.

She’s a sexy gamer in danger. He’s a bodyguard with a secret. Ex-Army Texas boy Owen Harding fears only one thing—his inner beast. A year in Agent Smith’s experimental cages has changed his wolf into something monstrous. But a hate group is hunting the Wilding pack, so Owen’s serving again, this time as bodyguard. If only the girl he’s protecting wasn’t so damn sexy… and completely off limits. 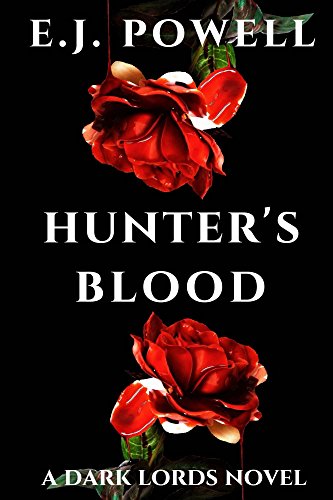 Libby used to be a vampire hunter. Now, she has to learn to get along with the supernatural world. A task that would be easier if Ethon, a vampire, wasn't always around. It would also be easier if she wasn't falling for him. Ethon is the heir to the vampire throne, and his father is adamant that he carry on the lineage. The problem is that the only woman Ethon has ever considered marrying used to kill his kind. When an enemy from Libby's past shows back up, she has to make a choice. Avenge her family and break Ethon's heart, or learn to let go of the hate she has been holding on to for so long.

Caught By the Dragon: Maiden to the Dragon #1
Mac Flynn
FREE