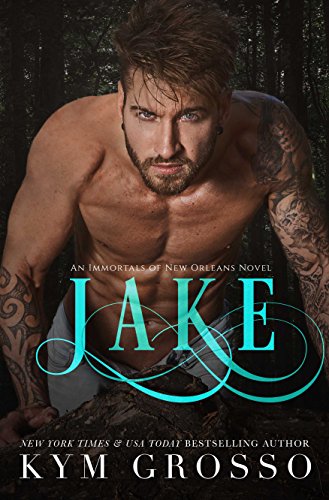 With Alpha blood coursing through his veins, charismatic wolf Jake Louvière, can no longer deny his true nature. As his beast demands his rightful place within Acadian Wolves, he’s forced to choose between killing his Alpha or leaving New Orleans forever. When a mysterious woman trespasses into the bayou, Jake is instinctively wary of the creature that is not wolf. Inexplicably drawn to her, he attempts to resist her magic as it weaves a seductive spell. As quickly as she appears, the dangerous beauty is kidnapped by a powerful New York vampire, and Jake swears retribution against an old adversary.

For centuries, Kai Beckett concealed her true identity from those who would steal her ancient powers. Risking everything to save her sister, she searches for the Alpha who’d left San Diego to return to his Cajun roots. Jake, a mate worthy of her spirit, seeks to tame her wild nature but she is not one to easily submit. As Kai surrenders to her attraction to the Alpha, she embraces her darkest fantasies. 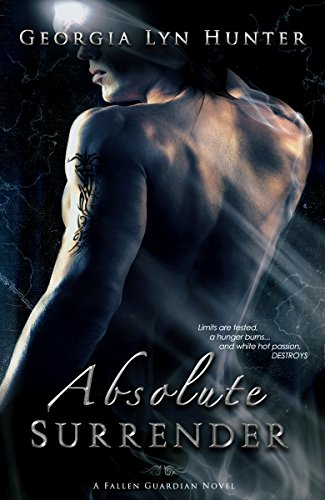 An immortal Guardian, Aethan has walked alone for millennia, trapped in a hell of his own. Until a feisty mortal crosses his path. A female he shouldn’t even look at, one who shakes the precarious foundations of all that he is, and one who’s determined to walk the edge of danger. 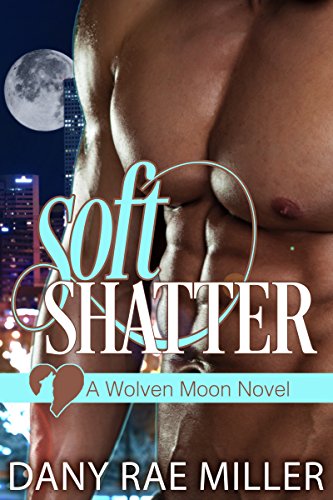 Three sexy wolves vie for the love of one smart witch in a story of love, lies, and rejection.
Shavone Gentil is desperate to find her runaway sister. When witchcraft fails to provide the answers, she resorts to the last resort — getting a job at the Denver Dollhouse. Shav gets answers, but to questions she didn’t even know to ask.

In love and in lust with Shavone since childhood, Nash LaFontaine wants her safe. But he also wants her body and her heart. Responsible and noble, the giant alpha waited so long. Did he wait too long?

Ben LaFontaine comes to Colorado to do his duty as a French wolf. His first assignment is to help his cousin Nash protect Shavone. Little does he know the power she'll wield over his beast.

Native alpha Enrique Cruz has only one lifelong obsession — the little witch who just walked into the Denver Dollhouse. There’s a night from hell that he will never forget, the horrors of which his obsession is just beginning to remember.

One-click now and sink into a hot and wild read that will have you falling in love with all three wolves, and turning pages to see who will get what they want and whose heart will shatter. 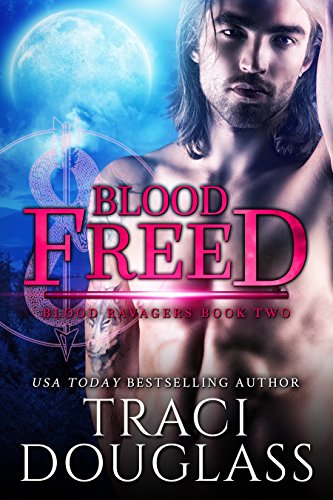 Elizabeth “Liz” Frost has always been the wild one. But now, with a niece or nephew on the way and her promise to become half of the new psychic Oracle team for the Blood Ravagers Biker Gang, she's ready to turn over a new leaf. And what better way to start than by answering the call when gang leader Dante needs help? Her mission: to travel cross-country to get the information the gang needs to complete the Oracle Binding Ceremony. Should be easy, right? Except for the incredibly tempting lone-wolf shifter named Dex who'll be her riding partner and protector on the journey.

Dexter “Dex” MacCallahan is tasked with guarding Liz Frost, one of the gang's beautiful and bewildering new psychics. Dex can't refuse the mission, but there's one small problem. The time of his Rut is approaching, a rare occurrence where male wolf-shifters must physically bond with their chosen mate or face certain insanity and death. It could cost him not only the new life he's built, but also his battered, scarred heart.

Together, Dex and Liz must search for the information they need before his old nemesis and a rival gang annihilates all they hold dear. But when the simmering chemistry between them boils over into searing hot passion, will they risk losing their hearts to save the ones they love?