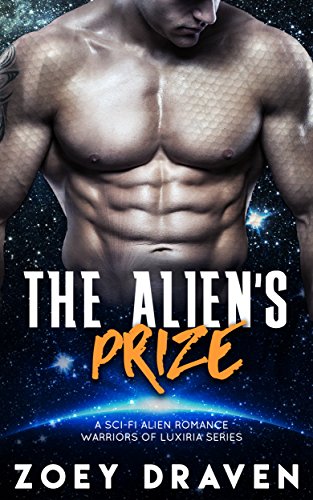 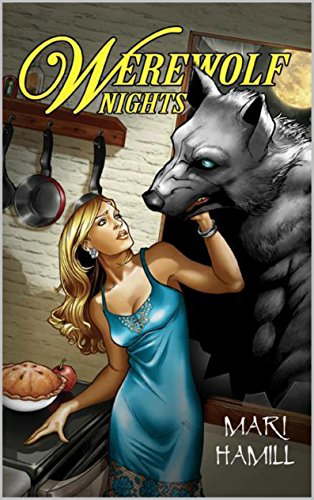 Threatened by financial ruin, widowed bakery owner Catherine Mercy leads a solitary life with more interest in reading about werewolf lore than in finding a man. Her one true love disappeared after high school and her now deceased husband kept her trapped in the house claiming that a werewolf might hunt her down one day, just as her grandmother repeatedly warned her. When Hollywood interrupts the town's monotony by shooting a werewolf movie on location, Catherine's best friend Anne pushes her to audition. Already in her thirties, Catherine feels ridiculous trying to become an actress, but lands the leading role.
Catherine's daily routine turns into a hair-raising adventure as fame begins to surveil her wanderings and she falls for her sexy costar Greg Byron despite this actor's neon warning sign that flashes conceited womanizer. He's also smitten by her, but just when they are about to find happiness, a wolf bites him.
While Greg's features turn lupine, Catherine discovers a resemblance between the movie script and her family's history. Frightened, Catherine recruits werewolf expert Steve to figure out if the movie's werewolf legend is real and if Wolfern, the werewolf her grandmother dreaded, has finally come for her. If so, Greg will turn into a werewolf. Only undoing Greg's curse and destroying Wolfern before the next full moon can save their love and their lives.
Mari Hamill blends fantasy, intrigue, and passion to create a chilling, unique story. 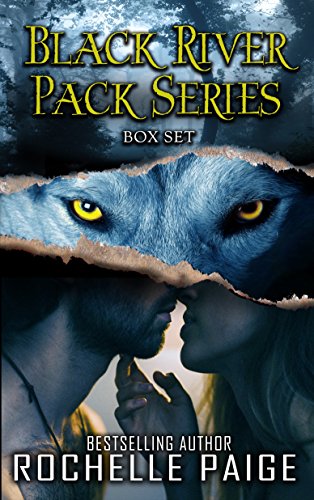 Meet the Tate brothers… and the mates fate has in store for them.

Crying Wolf
Grace Shaw is on the run from her crazy ex-boyfriend who refuses to believe their relationship is over. He's a cop and is willing to use police resources to track her down. So Grace comes up with a plan and tricks his fellow brothers in blue into thinking he is crying wolf a couple of times when he's reported her missing. Little does she know she'll go running into the arms of a real wolf when she finally makes her escape for real.

She just wants to be left alone, but then she meets Hunter Tate – the alpha of the Black River Pack. Grace tries to hold Hunter at arm's length, but there's just no reasoning with an alpha male werewolf who insists she's his mate.

Shoot for the Moon
Eliza Reve knows that her ability to dream of future events sets her apart from others. Her gift became a curse when she wasn't able to save her mother or the alpha's son and she found herself exiled – a lone wolf. When she joins the Black River Pack, Eliza vows never to reveal her talent to anyone. Not even the man who has walked in her dreams for years.

Spencer Tate is her mate, but her visions have told her that he will renounce her. When he doesn't recognize her as his mate, she agrees to the no-strings-attached affair he offers because she thinks it's the most she can hope for. Although her heart breaks as she falls deeper in love with him, she wants to spend as many days with Spencer as possible before he kicks her out of his life.

When Spencer finally comes to his senses, he has his work cut out for him to convince Eliza that he wants her forever. When another she-wolf insists she's his mate instead, things get even more complicated. But Spencer isn't the alpha's second and enforcer because he isn't willing to fight for what's his, and he refuses to settle for anything less than Eliza as his marked and claimed mate.

Thrown to the Wolves
Annora Channing's entire world changes the moment she discovers she's a bear shifter. With mated wolves for parents, she should have been a wolf also. When the man she grew up thinking was her father realizes she isn't his daughter, he devises a plan to use her existence to his advantage in a way that will get her out from under his roof.

When her situation goes from bad to worse, Annora escapes but is badly injured in the process. Luckily, Elias Reve comes to her rescue while on his way to Wolf's Point and the daughter he lost years ago. With nowhere else to go and nobody to turn to, Annora joins him on his journey and ends up running smack-dab into the arms of her mate.

Parker Tate knows Annora is his the moment he lays eyes on her. When he manages to mate and mark her within hours of when they meet, he considers himself lucky. Then the trouble nipping at Annora's heels finds her and Parker realizes the path to claiming his mate won't be as easy as he thought – especially not with the bears involved.