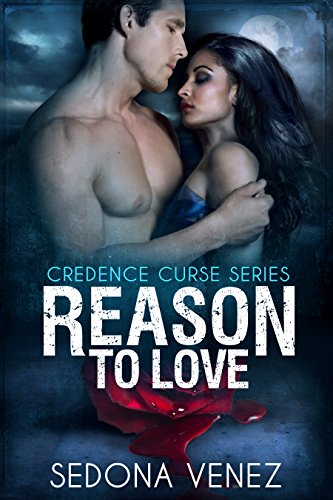 Can sworn enemies cross the line and fall in love?

Reason Orlov is the princess of the vampire coven. Jack Alagona is the second-in-command in his wolf pack.

Even though a relationship between vampires and shifters is practically forbidden, all Reason knows is that she wants Jackal with a passion she’s never felt. 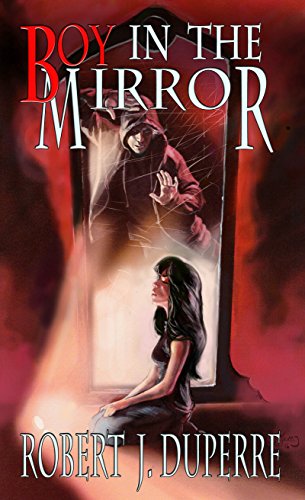 Fifteen-year-old Jacqueline Talbot's boyfriend Mal lives in the mirror of her makeup case. There's never been anything normal about Jacqueline; not during her time in foster care, and certainly not in her new hometown of Mercy Hills.

With rumors of actual monsters in the woods, the popular kids taking an unhealthy interest in her, and the revealing of her own dark past, all Jacqueline wants to do is run away forever with Mal. Too bad he's trapped in the mirror.

But when she learns the ancient forces of the town want to destroy everything she loves, the race is on to free the boy in the mirror, because he just might be the only one who knows how to stop them.

Layla Petrovich has spent her whole life running away from her hometown of Hamletville. Raised by the town's medium, and dubbed the “weird” girl for her fascination with swords, the last thing Layla wants is to go home.

But when she receives a desperate call to return just as a mysterious outbreak sweeps the country, Layla's instincts urge her to go. Good thing, because the dead are rising.

Layla, however, isn't entirely on her own. With her psychic powers growing, surely everything will turn out okay, right?

Not so fast. Just when Layla believes she might survive the apocalypse, a sinister and ancient force rises from the shadows to finish mankind for good.

Because the truth is, we were never alone in this world. 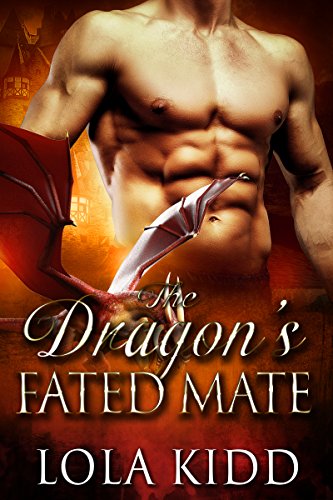 Leigh Ganza knows what she wants out of life. She’s going to marry a nice human man and live a nice human life. After spending years as an outsider in her shifter hometown, she’s ready to move to the human world and live her life. But before she can leave and start her new life, she has one last job to do.

Dragon shifter Jasper Collins is ready to find his mate and settle down. He has one last job to finish before starting his search and it’s a big one.

When these two meet the sparks fly. But Leigh wants nothing to do with the dragon shifter. She’s done with shifters. Can he convince her to look past his dragon nature to the man inside? Find out in the first book of the Shifter Brides Everafter series!