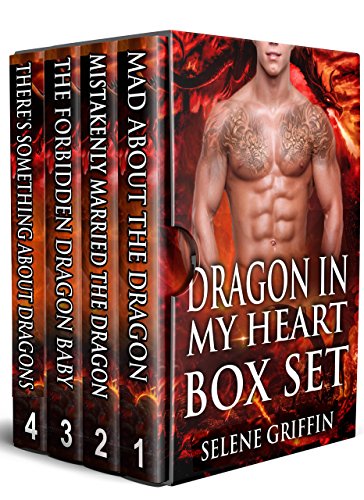 Once thought to be creatures of mere legend, four sexy dragons have made their mighty presence known in this paranormal romance series of supernatural love.

The Dragon In My Heart Boxed Set Series tell the tales of four women and how they ascend in love within powerful dragon-shifters. Long held familial lies fly to the surface, and with them arise new problems to split these unlikely kin apart. Will they find sanctuary in the arms of one another or will the flames of passion leave nothing but scorched earth in its wake?

Featured in this anthology are:
Book 1 – Mad About The Dragon
Book 2 – Mistakenly Married The Dragon
Book 3 – The Forbidden Dragon Baby
Book 4 – There’s Something About Dragons

Fit together like pieces of a puzzle, each book in this steamy paranormal romance box set series by Selene Griffin is sure to leave you breathless when you DOWNLOAD NOW. 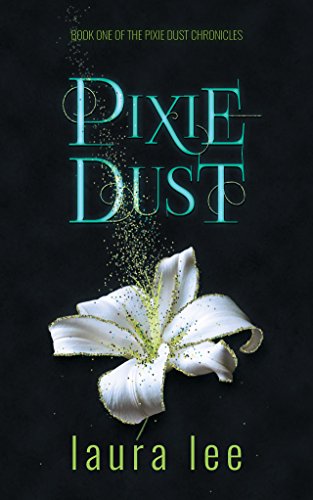 Find out how it all began in the bestselling Pixie Dust Chronicles.

Karli Lane is the last remaining fairy on Earth. When vampires nearly drove her race to extinction, all Fae returned to their homeland, inadvertently leaving her behind. Only four-years-old at the time, Karli was forced to hide her identity in a world full of exposed supernaturals.

Now, twenty years later, she's facing one of the most significant events of a Fae's life, with little understanding of what that means. To complicate matters further, she witnesses a gruesome murder which brings a ruggedly handsome warlock and a sinfully sexy vampire into her life, both of whom are obsessed with uncovering her secret.

Karli finds herself riding a non-stop emotional roller coaster while trying to figure out who she is, how to control her powers, and most importantly, how to stay alive.

PIXIE DUST is the first installment of the Pixie Dust Chronicles. Each book must be read in order.