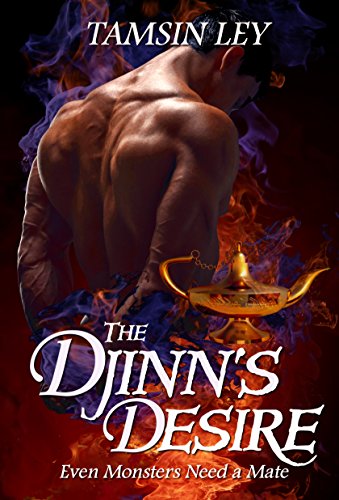 A hunky djinn (genie) who's trapped on Earth meets a curvy fortune teller who holds the key to his magic portal—and possibly a whole lot more.

Ophir’s been trapped on Earth for over eight hundred years, and his driving purpose has been finding a way home—until he happens by a hole-in-the-wall hair salon that smells of magic. The gypsy woman inside holds a portal to his dimension, but getting home no longer seems like a priority. With his heart screaming ‘mate,’ he’s ready to sweep the woman off her pretty, mortal feet. If only she didn’t have another djinn’s magic blocking the path to her heart.

Tanika Skye has been leery of magic ever since her wish for “true love” on the family djinn cost the lives of her mother and grandmother. She’s vowed never to claim that wish, even if it means she’ll remain a virgin forever. Besides, she’s too busy trying to keep her fortune-telling business afloat to think about love. But a when a hot billionaire with an ancient name shows up asking for a reading—and more—she finds him impossible to resist.

Consumed by a primal passion neither can deny, will two lonely lovers overcome their fates and find their happily ever after? Or are they doomed to remain separated by the dimensions of space and time? 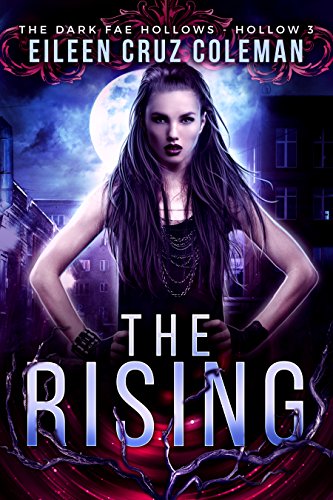 In Crimson Hollow, darkness rules, and those who seek the light are eliminated.

Twenty-one-year-old fae, Isabel, is kidnapped and tortured by a half-vampire, half-fae hybrid who is part of an army raised with one goal: the enslavement and killing of all good fae and humans. During her captivity, she vows not only to escape but also to lead a rebellion against the dark army.

But when her rebellion is ambushed, she is recaptured and imprisoned until she can be brought to the treacherous Hollow Council for trial and punishment. 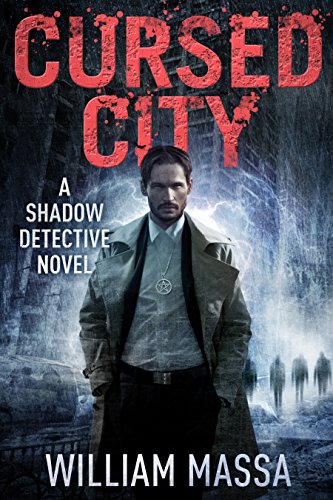 My name is Mike Raven. I hunt nightmares.
Demons murdered my parents when I was eight. Turns out my folks were paranormal investigators and Hell always settles its scores. Naturally I decided to join the family business.
For two decades I've studied the occult and traveled the world fighting monsters. Vampires. Shifters. Demons. Ghosts. I've faced them all. But my biggest challenge lay ahead… 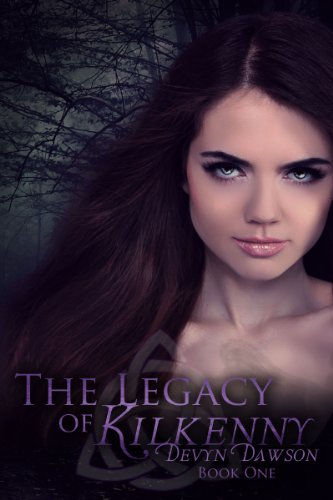 Ireland has many secrets… this is one of them.

For sixteen years, my life has been normal. Piedsville, Oklahoma isn't the tourist mecca of the world, but it's where I live. It's my junior year and I've known everyone since Kindergarten, everyone except her, Pru Phelan. She walked into my English class, my heart stopped. I'd never heard the name Phelan before, so I Googled it and found Phelan means wolf. What I didn't know, she was a werewolf and soon my destiny would change.

The Legacy of Kilkenny is a young adult story about werewolves, friendship, family, and fear.