Time of the Firebird
Carai Michaels
$0.99 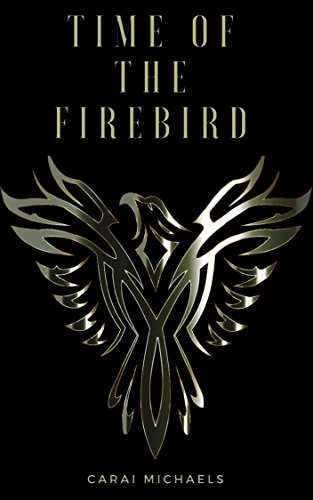 Time-traveling anthropologist Fiona Dale is studying a 7th century Pict village when Vikings attack. Fiona tries to hide, but she catches the attention of the raid’s commander, Jarl Vakr. He takes her captive, but instead of enslaving her, he sets her up as an honored guest in his home. Questioning his motives and what he wants from her, Fiona dodges Vakr’s questions about her past while fighting her attraction to him. She must convince him to take her back to Scotland on his next raid so she can get to her time machine and return to the 28th century, but she’s finding a full-blooded Viking warrior hard to resist…
Fascinated by the lovely redhead who tries to run him through with a sword, Vakr takes her captive and sets out on a mission to seduce her into marriage. Meanwhile, Jarl Gulbrand, Vakr’s most formidable enemy, attacks one of the outlying villages on his lands, undermines Vakr’s relationship with the king and threatens to destroy everything Vakr loves – including Fiona. He’ll protect Fiona with his life, and the only thing that may stand in the way of his marriage may be the stubborn woman herself. 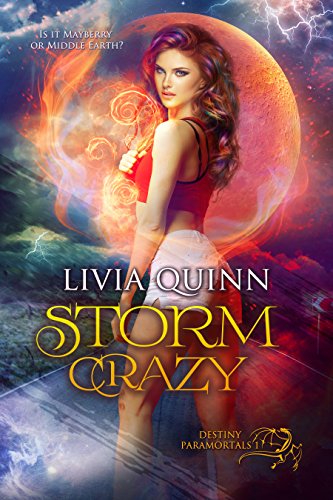 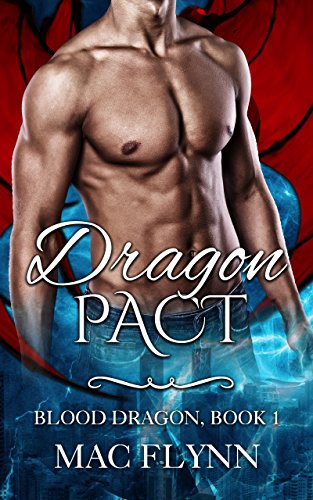