You are about to enter the realm of Creatures, a boxed set packed with more than twenty enthralling tales of urban fantasy and paranormal romance! From witches to vampires, shifters to fae, and every dark creature known to lurk the pages of fantasy fiction, you're sure to find yourself up past your bedtime and reading well into the witching hour!

So curl up on your sofa with a steaming cup of tea and PreOrder today if you dare brave the beasts! 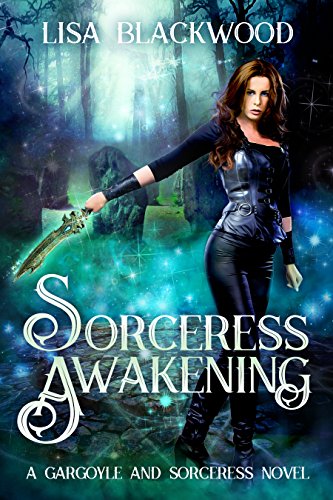 When Lillian finds herself facing off against vampires and other mythological impossibilities, help comes from an unlikely source—the stone gargoyle who has been sleeping in her garden for the last twelve years.

After the battle, Lillian learns the humans she thought were her family are actually a powerful coven of witches at war with the demonic Riven. Lillian is something more than human, a Sorceress and Avatar to the gods. Gregory has been her protector for many lifetimes, but when she was still a child troubles in their homeland forced him to flee with her to the human world. However, Gregory fears something from her childhood followed them to this world—he suspects Lillian is host to an infant demon, one capable of evil greater than even the Riven.

Extra complications arise when she realizes she’s concealing a forbidden love for her guardian. While she might be able to defeat the Riven with Gregory’s help, she does not know if her fragile new love can survive the evil growing in her own soul. 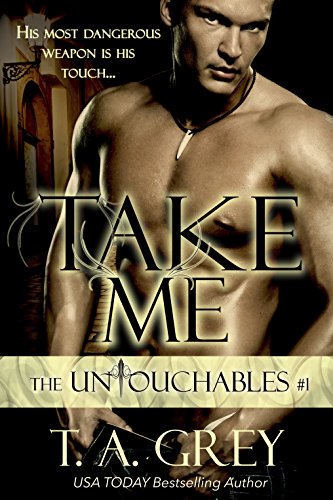 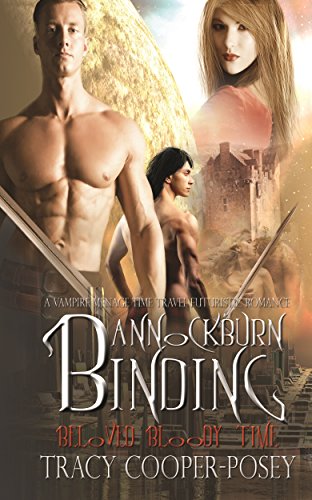 In the early 23rd Century, vampires learned how to travel back in time, and created a time-tsunami that threatened life as we know it, until they corrected their mistake.  They created the Chronometric Conservation Agency, which is tasked with preserving history and therefore protecting humanity’s future.  The Touring arm of the Agency offers trips back into the real past, with vampire guides, called travelers.

When Natalia (Tally) Marta, vampire and traveler, takes her client to visit the siege of Stirling Castle in 1314, she is caught and held hostage for ransom by Robert MacKenzie, a Bruce clansman. Rob finds himself drawn to the wilful, stubborn and very different English lady he has captured and the relationship becomes an intimate, highly-charged sexual pairing. Swiftly, Tally and Rob realize their bond is more than sexual, that the emotions stirring their hearts are true.

Christian Lee Hamilton, vampire, one of the last true southern gentlemen, and Tally’s ex-lover, knows the 1314 time marker enough to jump back and help Tally return home. His arrival at Bannockburn adds complications, for Christian finds himself drawn to Rob MacKenzie as much as Tally is. But neither of them can stay in the past forever. To do so means certain death.