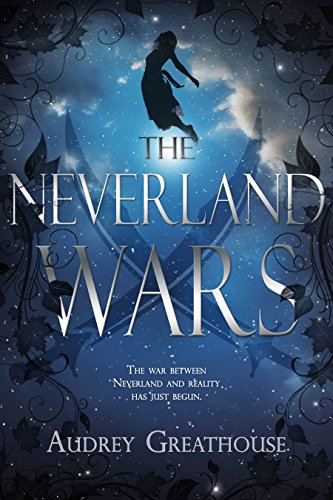 Magic can do a lot—give you flight, show you mermaids, help you taste the stars, and… solve the budget crisis? That's what the grown-ups will do with it if they ever make it to Neverland to steal its magic and bring their children home.

However, Gwen doesn't know this. She's just a sixteen-year-old girl with a place on the debate team and a powerful crush on Jay, the soon-to-be homecoming king. She doesn't know her little sister could actually run away with Peter Pan, or that she might have to chase after her to bring her home safe. Gwen will find out though—and when she does, she'll discover she's in the middle of a looming war between Neverland and reality.

She'll be out of place as a teenager in Neverland, but she won't be the only one. Peter Pan's constant treks back to the mainland have slowly aged him into adolescence as well. Soon, Gwen will have to decide whether she's going to join impish, playful Peter in his fight for eternal youth… or if she's going to scramble back to reality in time for the homecoming dance. 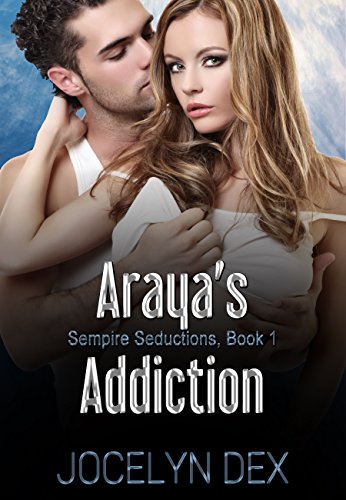 Kean, a human-Incubus mix, enjoys scorching and frequent sex, but when he wakes up naked, collared, and locked in a cell, he knows thinking with his dick has finally gotten him into trouble. To gain his freedom, Kean must save a Sempire’s life, but she refuses his help, even though the lust between them is undeniable.

Araya, a human-Sempire mix, is dying. Being a romantic at heart, she desires love and monogamy and refuses to accept her demon nature. When her mother enlists Kean to save her, she fights the incredible temptation he presents.

Determined to escape and to help Araya, Kean ups the stakes and forces Araya into a situation that makes it impossible for her to continue refusing him. Feeling betrayed, Araya enacts a scheme to get Kean out of her life, but that scheme may awaken emotions that will bind them to each other forever. 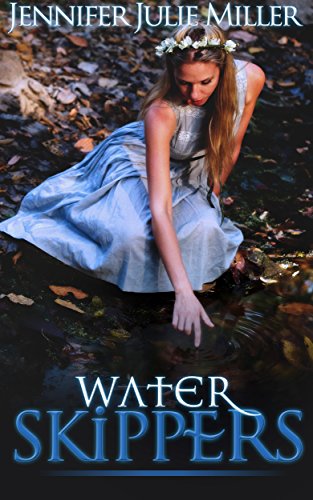 Eden was happy and content, as the seasons passed, in her world with her little dancers. Then a strange man came into her world making her question what she wanted more, eternity or a chance at love.
Kyle is searching for answers after a terrible secret is revealed following the death of his grandfather. These secrets lead Kyle to an unexpected paradise, where he finds his own angel, and now he wants something he doesn’t know if he can ever have.
Will Kyle’s love for Eden be enough to convince the dancers to let her go? Or will the sacrifices and the painful injuries of the past destroy both of them, before their love has a chance? 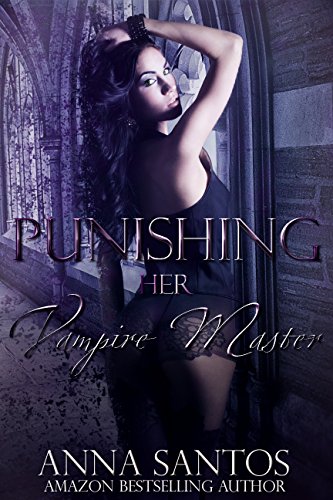 Ewan is any woman's dream lover. He's tall and sexy. He has eyes and lips to die for, not to mention his perfect ripped body. He also happens to be a vampire used to manipulate the opposite sex for his own personal interests and gains.
Violet once believed that he loved her. She gave him her heart and soul, not to mention her life to spend an eternity with him. But he shattered her dreams when he planned her death to move on with another woman.
At the present time, Violet is very much alive and she's now a deadly hunter and sorceress. She has waited for a long time to have her revenge and punish her former vampire master. She plans to trick the master of seduction and take that bad boy down. The problem is that she finds out that she's still attracted to him and that he might not be what she remembers. Ewan seems changed. Different.
It doesn't help when her Sorcerer Master wants her for himself and she falls under the charm of his breathtaking blue eyes and dominant ways.
Fighting against old feelings and trying to deal with the new ones, Violet finds herself being the object of desire of two powerful males and giving in to lust.

All is fair in love and war, but can everything be forgiven?

The King takes a Mate 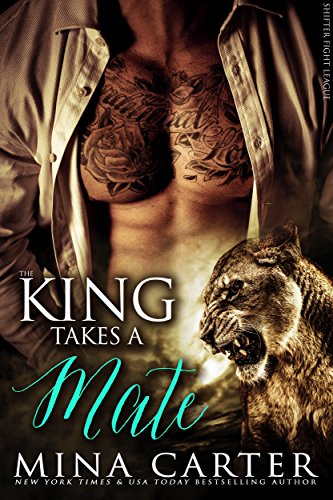 She's carrying his cub, but will he make her his queen?

Newly rescued by, and now engaged to, Logan Reese, the alpha werelion King of the Ring, Zara Hunter no longer needs to worry about anything. With her father in hiding and no leads on the illegal shifter fight clubs, she can relax and take it easy. Which is a good thing because, with a baby on the way, she needs all the rest she can get. In fact, there's only one fly in the ointment of her perfect life. Logan hasn't claimed her yet, and until she has his bite, they're not properly mated…

He'll make her his, if its the last thing he does…

Ex-Cagefighter turned billionaire businessman Logan has everything he's ever wanted. Money, success from running the Shifter Fight League, and now a beautiful woman with a baby on the way. But his inner lion wants more. Zara might have his ring on her finger but he won't rest until she has his bite on her shoulder, and every shapeshifter and paranormal in the city knows she's his…

And tonight's the night.

Please note: For maximum enjoyment, you should read In Debt to the King, King's Property and King's Proposal before this title.

Fair Warning: This is a raunchy little shortie that contains one hot as hell werelion and his sexy, curvy woman. Includes: HFN and hot mating, biting sex (in a bath) 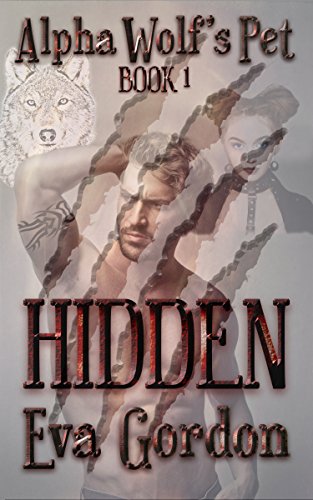 Mia’s testimony against Russian mobsters forced her to enter the witness protection program. She is relocated to a quaint cottage in Wolf Woods, near Mt. Rainier, far from everyone and everything she loved and cared for. All is calm, until she meets Dominic, the gorgeous ruggedly handsome owner of the mysterious Wolfe Estate. He is all alpha male, domineering, and controlling. The last thing she needs is to get involved with a sexy control freak.

Alpha werewolf, Dominic Wolfe, is the packs’ enforcer. When an attractive young woman moves into a cottage near his territory; his senses are heightened to obsessive proportions. A human pet to meet his desires.

Dominic is determined to unveil Mia’s real identity while keeping his own securely hidden. Haunted by the howls and shrieks coming from Dominic’s estate, Mia wonders if she can really trust the enigmatic man she suspects of wanting a dominant-submissive relationship. A man who brings out her darker desires. Will hidden danger keep them from gratifying their burning passion? 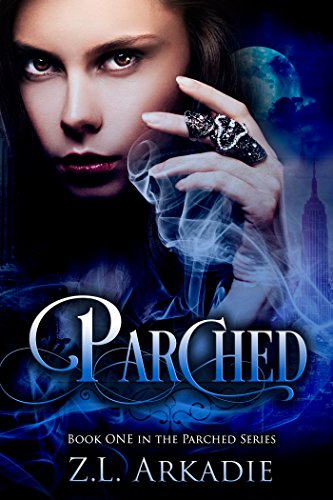 Everything Clarity Parker thought she knew about herself has been a lie, and the truth is about to turn her world upside down. She’ll face dark dangers, startling secrets and a mysterious fog that will transform her life forever.