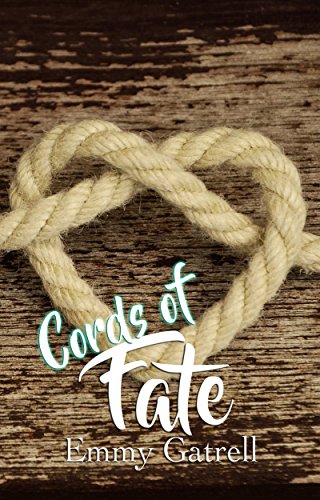 The Cords of Fate pull them together…
Shifter law tears them apart.

Melanie Cryder and her daughter Samantha have lived full but lonely lives since their mates, Graham and Abe Lupinski, left them because an ancient shifter law forbade them from being together. They’ve tried to keep Samantha’s daughter, Andy, away from them to prevent her from suffering the same fate.

However, Andy is driving aimlessly to heal her heartbreak and clear her thoughts. She will eventually make it home to them, she always does. This time, however, the Lupinski’s are on the road between them, and they have a nasty habit of getting lost and ending up in Walt’s Bar parking lot.

They know they have to rescue her, but will they make it in time?

Written as a stand-alone-choose-your-own-story novel. You get to decide whose story you read first and whether or not you want to skip to the good stuff!

Right Through Me
Shannon McKenna
$0.99 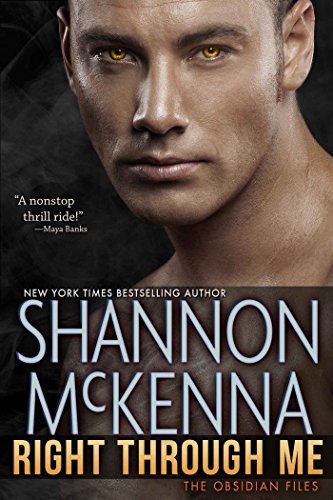 RIGHT THROUGH ME: The Obsidian Files by Shannon McKenna

Biotech tycoon Noah Gallagher has a deadly secret: his clandestine training as a super-soldier gives him abilities that go far beyond human. Yet he's very much a man. When Caro Bishop shows up at his Seattle headquarters with a dangerous secret agenda, his ordered life is thrown into chaos. Caro is a woman like no other—and her luminously sensual beauty cloaks a mystery he must solve.

Caro's lying low, evading a false charge of murder. She means to clear her name, and she'll do whatever it takes to survive—but seducing a man like Noah is more than she bargained for. His amber eyes have the strangest glow when he looks at her—she could swear he sees the secrets of her heart. The desire smoldering in Noah's eyes awakens her own secret hunger, but Caro has to resist his magnetic pull. Anyone close to her becomes a target. The only right thing to do is run, far and fast, but Caro can't outrun Noah's ferocious intensity—or deny the searing passion that explodes between them.

Nothing else matters—until a vicious enemy bent on the ultimate revenge puts his murderous plan into play. Noah and Caro must battle for their lives…and their love… 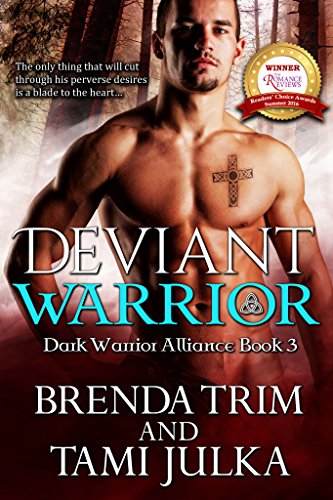 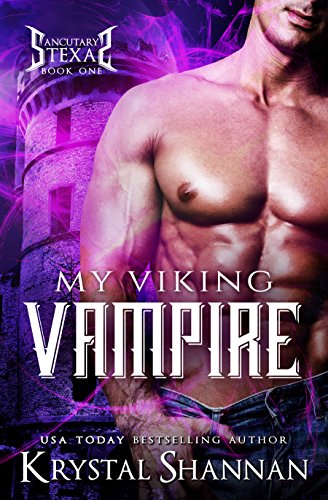