Hex on the Beach

Welcome to The Isle…

Lily Locke has never believed in witches and wizards, ghosts and magic, shifters and vampires—especially cute blonde vamps with blood-intolerance issues. A rising star at a hotshot marketing agency in Minneapolis, Minnesota, all Lily knows is that she’s a PowerPoint guru, an Excel ninja, and a coffee-maker extraordinaire. Not to mention she’s next in line for a huge promotion.

All that changes when Lily’s assistant delivers a strange quiz to her, one titled A Magical Assessment for Normal Folks. With it comes the promise of a land she's never known existed. A land where Lily not only discovers her biological family for the first time, but a place where she can make a difference, change lives, and step into the role she’s destined to fulfill.

But first, Lily must admit she’s a witch. Then, she has to acknowledge that the tall, dark, and mysterious man who offers his help is strictly focused on business…at least, for now. When a body turns up dead and the next target is Lily, she must trust her powers and accept the help of her newfound friends. Otherwise, she'll never survive the trials of the magical island tucked far, far away in the frigid waters of Lake Superior.

Welcome to The Isle.

This novel is a full-length, humorous cozy mystery featuring a splash of magic, a handful of witches, and a dash of romance. It's rated PG-13 due to mild language and some romance. 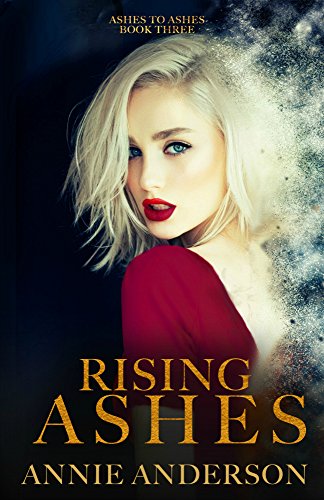 West Carmichael is not my real name.
It is the name I pulled from thin air over five hundred years ago. I don’t come from royalty—I come from the dregs of the ethereal. As the King’s assassin, I have more blood on my hands than most. I don’t deserve her. I don’t deserve anyone.
But I will keep her safe.
Even if I die trying.

Evangeline Black.
My name sounds like the heroine of a historical romance novel – not that I read those or anything. My life so far: Dead parents? Check. Broken heart? Check. Evil mistress of darkness, hell-bent on power and thirsty for my death? Big. Honking. Check. But this mess won’t get cleaned up by itself.
I’ve got a job to do.

As these two reluctant hearts fight their pull, they must decide if they want to fall apart in the midst of the chaos swarming around them or yield to their hearts…
and rise.

Photographer Emily Wellman feels lonely, isolated, and hopeless. After losing all of her friends and finding herself unable to escape the emotional pull of an abusive boyfriend, she's starting to believe that she'll never be truly happy again. But when her path crosses that of the kindest, most handsome man she's ever met, she begins to realize she deserves better. Determined to turn her life around, she makes plans to move to Alaska, far away from the ashes of a life she has left in California. When that handsome new friend of hers just so happens to be on his way to Alaska as well, sparks start to fly. But will those sparks be enough to ignite Emily's broken, cold heart?

Grizzly shifter Chance Ayers has spent the last two years avoiding his hometown in Alaska. He's had a good run in California, serving as the pilot for a group of fearless smokejumpers. But he knows it's time to go home. His only regret is that he has to leave behind the beautiful woman he's just met. Emily Wellman captured his heart from the very first moment her eyes met his, but Chance didn't think he had a shot at being with her. She already had a boyfriend, even if that boyfriend was an abusive scumbag. And he doubted she would want to leave her home state of California to move to frigid Alaska. So Chance can't help but think that destiny is at work when he discovers that the newly single Emily just so happens to be heading north at the same time as him. The only problem is that she doesn't know yet that he's a shifter, and he's not sure she's going to want to stick around when she finds out…

Will Emily be able to trust enough to give love another try? And can Chance find the courage to show Emily who he really is? Find out in this steamy bear shifter romance.

Shy and curvy Breanna is used to being overlooked, minimized, and ignored. She’s grown up in the suffocating household of her old-money parents and done her best to please them. Even her musical talent failed to do that, so she agreed to marry a man of their choosing in a last desperate bid to win their approval. Just weeks before the wedding, she runs away, knowing she can’t marry someone she doesn’t love. As she flees to her friend in Canada, she wrecks her car in the mountains. Rafe, the man who rescues her, is a bear-shifter wintering in his cabin. Snowed in together, the passion flares between them, and he soon realizes she is his mate. To keep him, Breanna will have to accept all of him—and stand up for her right to make her own decisions. 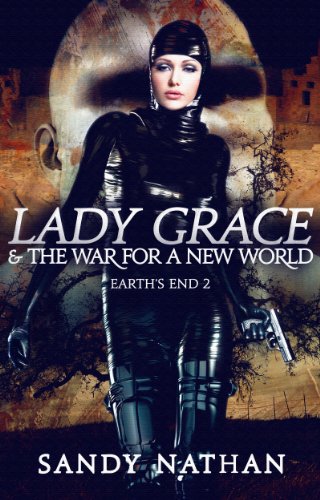 SOMETIMES COMING HOME ISN'T MUCH OF A HOMECOMING

Not everyone dies in the nuclear conflagration. Surviving any way they can, the lucky ones make their way to Piermont Manor, Jeremy Edgarton's ancestral home. Jeremy is the sixteen-year-old tech genius who might have stopped the atomic war, but couldn't. No one knows how much time has passed since the world blew up. The rowdy villagers of the old estate have mutated into monsters fit for hell. Their world is hell––and all that keeps them down there are six round doors. Coming home means fighting for their lives against new enemies. It also means finding new friends. Friends they may have longed for all their lives. 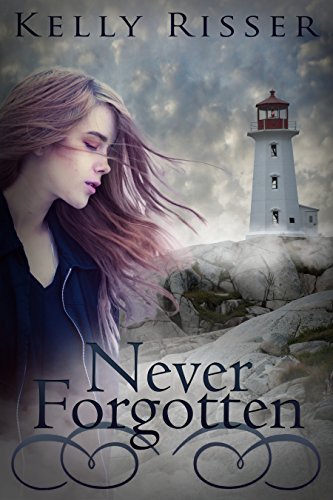 Meara Quinn is about to find out there are worse things than moving to a tiny oceanside town before her senior year. Like discovering there's a secret being kept from her and knowing it's a life-changer.

After experiencing vivid visions of her absentee father, Meara decides she deserves answers. With the help of her new friend Evan, a guy she happens to be falling for, she embarks on a journey in the hopes of unlocking family history and finding her true self. But when she meets a handsome stranger at a local club who knows far more about her than he should, her world is again shaken. In him, Meara may have uncovered the key to the very secret that will reveal not only who she is… but what she is.

The Never Forgotten series starts as a light paranormal romance with an Irish/Scottish folklore twist and grows into an underwater urban fantasy where love, loyalty and friendship face the ultimate test. The Never Forgotten trilogy is complete and available to read today.