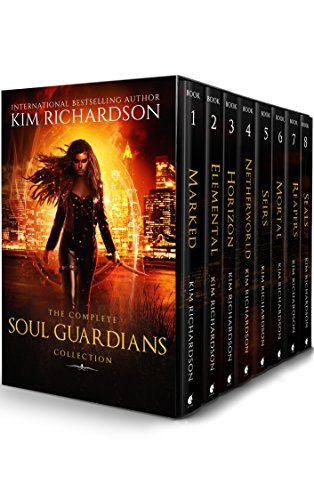 Kara didn't believe in angels or demons. But when she died, everything changed… 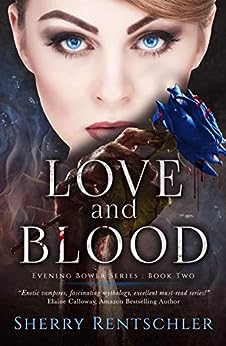 When Rhea and Amor-el defeated the vampire horde, they thought they won.

When Rhea birthed Destin, the miracle son, they thought they fulfilled an ancient prophecy.

When the blue roses bloomed, they thought they achieved a long-denied bliss.

Now, the blue roses are dying. A tarot card reading warns of impending dangers and an impossible future. In this gripping sequel to the bestselling Time and Blood, a strangely ailing Rhea, a desperate Amor-el, and a jealous Destin must confront familiar enemies banding together against Rhea and her bower family. These powerful adversaries plan to kill the phoenix, her lover, and her son; steal The Great Book of Forgetting, and end the prophecy.

When arson and murder strike too close to friends, they question loyalties and deny love when they need it most. Blood stains the bower.

To protect her family and the prophecy Rhea makes the ultimate sacrifice. After all, in the battle between love and blood, blood never lies.

Her decision will change the bower – and her – forever.

The Genesis of Evangeline
​​​​​​​(The Lost Royals Saga, Book One)
Rachel Jonas
FREE 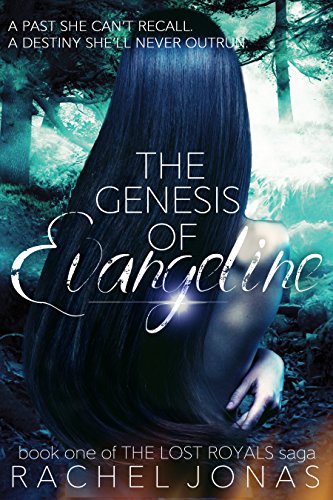 Evie Callahan is positive there's something strange going on in Seaton Falls, her new home. The locals are bigger, stronger, and faster than most. That includes Nick, the boy next door who's become her silver lining in this godforsaken town.

She wants to trust her instincts–about Nick, about what she suspects in Seaton Falls–but rumors of wolves and dragon shifters makes it hard to tell what's real. With a history of odd dreams and the nagging sense that she's never belonged, Evie fears she's losing touch with reality. Her concern only grows when someone who's haunted these dreams is suddenly tangible … and claims to hold the key to unlocking her true identity.

Finding out her entire life has been a lie is scary enough, but what's downright terrifying is discovering who she's destined to become.

Evie's much more than your average, seventeen-year-old girl.

And this is her genesis.