Kingdom of the Damned
Tricia Copeland
$0.99 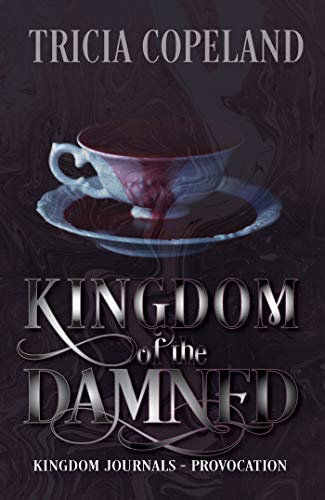 an epic fantasy, a historical romance rolled into one…

“…he that believeth not shall be DAMNED” – Mark 16:16
In 1557, witches burn her home and family. She escapes with the help of a family friend and they hide among humans. At seventeen, another atrocity ignites Anne’s passion for justice. Circumventing the globe, she seeks to unite the vampires and build peace. Powerful enemies amass against them, but her friends number many, including a surprising and mysterious hero. In a war for survival, love feels extravagant, and heroes don’t always prevail. Can she best her enemy and find happiness at last? 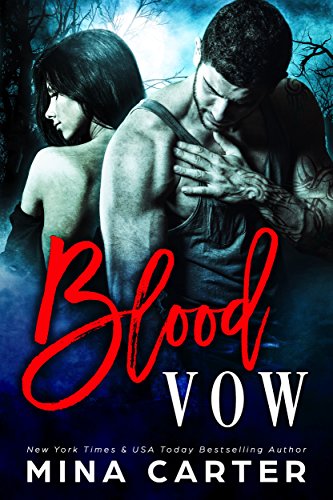 Furious at the Elder Council's demand that he find a wife, Marak takes to the streets to vent his rage on the rogue who plague the streets. He doesn't expect to find a sexy vampire hunter who has no idea who he is nor his passionate and all-consuming reaction to her. Human, she can't be his. Without his help, she won’t survive the streets. He'll train her, get her ready to hunt… and do his best to keep his hands to himself.

But when a rogue attack almost ends Maria’s life, Marak is forced to give her his bite. Bringing her over into his world, he discovers she's been keeping secrets just like he has… Can they see past the lies and betrayal to what really matters, or is their happily ever after, and the fate of the Royal line, doomed with their love? 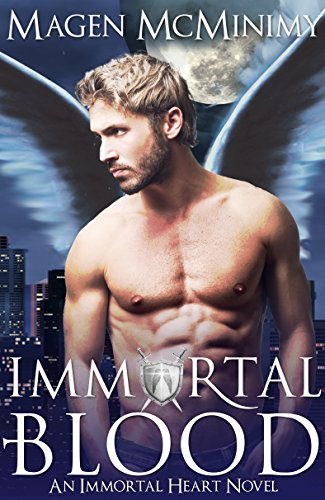