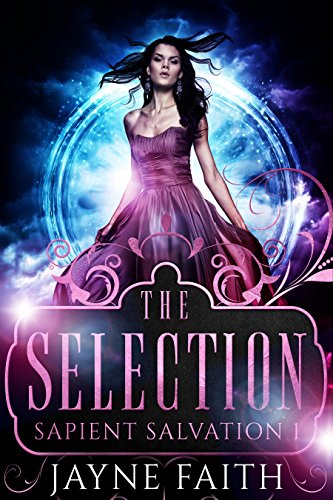 The Bachelor meets The Hunger Games in a faraway land filled with danger and intrigue. . .

Twice a year, Lord Toric demands a selection of men and women between the ages of 18 and 20 to compete in the Tournament of the Offered. Maya must get through just one more selection and then she can marry the man of her dreams. She should have been safe, but the sudden death of a girl who was meant to enter the Tournament forces Maya into the competition.

Thrown into the fight of her life with no preparation, Maya must shed her innocence and win Lord Toric’s favor. And there is only one winner in the competition. The losers will be sacrificed. As Maya clings to survival, she’s unexpectedly falling in love with the powerful overlord. Will she survive the first round, or will she pay the ultimate price for her inexperience?

Second Chance at the Stars 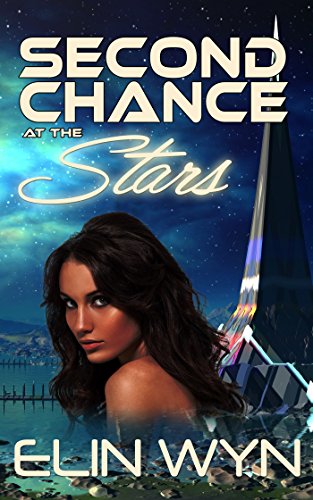 A gifted psychokinetic healer, Adena Thornwood's skills are in constant demand. She’s built a solid reputation for her willingness to make sacrifices at any cost. But when she’s betrayed by members of her own family, she may finally be broken. Regaining control will be near impossible with her heart in shambles.

Suppressing the rebellion on Crucible should have been just another mission for Commander Nic Vistuv and the men of his garrison unit. But lies and misinformation plague their mission from the beginning. Ghosts from the past haunt them, threatening his life and those of his brothers-in-arms.

The only way out of their predicament may lie in the form of a bribe, but this bribe is different. It’s wrapped in the body of a young healer, battle-scarred and broken by deep betrayal.As secrets unravel and enemies draw nearer, Adena may be the key to understanding the truth of Crucible.

Can a wounded healer and an embittered soldier come to trust each other in time to forge a second chance for both? 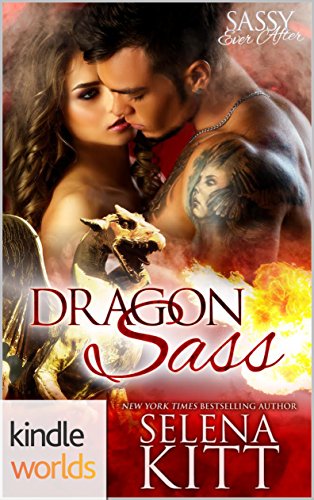 Blue Creek needs a dragon. There’s only one problem—they don’t exist anymore. Or do they?

Kai is just trying to live the quiet life of a billionaire recluse. He might still like spicy food and spicy women, but he sacrificed his dragon’s heart over a thousand years ago and hasn’t been able to shift since.

But Kai’s old nemesis, Nigel, has come back—from the dead—and the old Necromancer has his sights set on the wolf shifters. Nigel is wreaking havoc all over Blue Creek and, unfortunately, the only thing that can kill him is dragon fire.

It’s feisty, orphaned horsewoman Jules, whose therapeutic ranch is in serious financial trouble, who holds the dragon’s heart—and she doesn’t even know it.

But renowned shifter-matchmaker Barb Wolfe knows—and this is the most important match she’ll ever make. The whole town, and maybe the entire shifter race, depend on it.

Second of the Winterset Coven 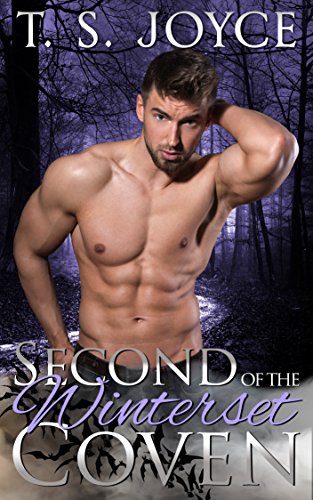 Dawn Reed is a small town girl looking for a big adventure. She’s been feeling stagnant for a while, but there is a new coven in town and the Second to the king has captured her heart. Garret has been patiently building a slow friendship, but when he cuts her off, Dawn is bereft. Not only is she losing the man she’s falling head-over-heels for, she’s losing her friends in the coven as well. But nothing is what it seems with vampires, and Garret is hiding some monstrous secrets while trying to protect her. And the closer she gets to them, and to him, the more uncertain her survival becomes.

Garret Westergaard has done this before. He’s loved hard and lost, and now the sweet human beauty, Dawn, feels like she could be his everything. Too bad he’s being haunted and hunted by ghosts from his past, because one night of unfortunate events puts her right in the middle of a brewing coven war. When keeping his distance doesn’t work, he’ll have to toe the line between man and monster to keep her safe. 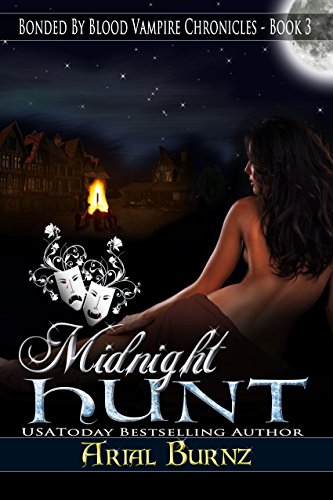 Driven by the desire to have the true love she's experienced in her dreams, Monika Konrads uses her magical skills to weave a love spell during the waxing of the moon. As if in response, a strangely familiar vampire enters her village looking for wolfsbane. Could he be her soul mate delivered to her by the Gods? Or is he the answer to her prayers to protect her and her grandmother from the werewolf that killed her parents?

Broderick MacDougal is drawn to the powerful witch by a familiar force and a vision from the prophetess says Monika is the next phase in the prophecy. Rick makes the raven-haired wise woman his next pursuit to unravel this mystery of why she reminds him so much of his late wife, Davina. However, there are other supernatural forces surrounding her, exposing Rick to a darker side of this deal he made for immortality…and this enchanting nymph may be his salvation.

Broderick's quest for answers causes a chain of events that starts a witch hunt, dooming both him and Monika to the fiery stake of judgment. And through these trials, they learn the Church has a new ally who is hunting down the members of the Army of Light.