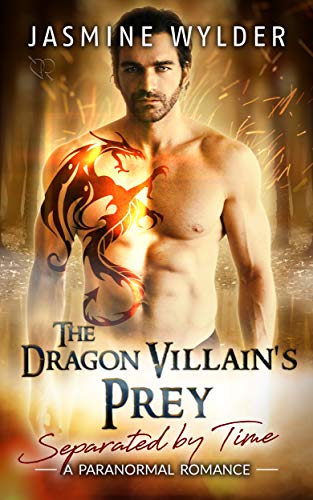 I never imagined being kidnapped, especially not by a man that makes my blood hum…

I’m normal.
Or so everyone thinks.
Because I don’t want the attention that comes with being special.

Then I’m kidnapped.
I know it’s a mistake.
But Ivan doesn’t release me.
If only I can change his mind…
And ignore the feelings he awakens in me.

Ivan is unlike anyone I’ve ever met…
Tough…
Strong…
Handsome…
A dragon shifter…
And now he’s turning me over to be experimented on.

But he’s on a mission.
A mission that could mean life or death.
A mission fueled by revenge.
Even though he tries to hide it, I see the good in him.

The only question is, will I be the sacrifice? 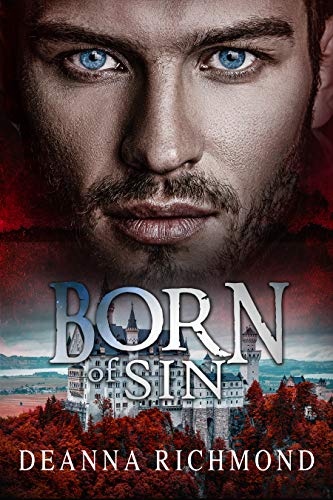 The future can’t hold back the past.

Octavia Vail has no memory of her life before being found on a barren Connecticut road as a young child. The locals were shocked that she only spoke Latin and suspicious of the dead greenery and livestock that appeared in the wake of her arrival. Her only possession, a mysterious ring, may have something to do with it. And when the ring’s crest matches the one on a ring in a picture worn by a man who lived centuries ago, Octavia knows she must find out more about him.

Victor Logan Marchette, a vampire who’s lived for over 600 years, is the CEO of a Philadelphia hospital that deals with blood diseases. The first 200 years of his life are a mystery to him, but he’ll soon find out the horrifying reason why. Meanwhile, Octavia begins work as a nurse in the same hospital, and the sparks with Victor begin to fly…

But Victor is betrothed to another, a vampire from a wild clan, under the orders of the vampires’ governing body, Cabalistis. And when vampires in both clans discover Octavia’s presence – and the hidden danger she represents — it’s all-out war.

Born of Sin is the first in a thrilling Gothic Romance series. In a world of darkness and strife, the light of love is all that stands against it. And even for the most hardened vampires, that light… is the true meaning of eternity. 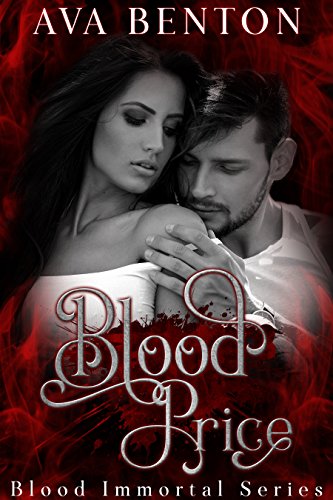 Elias is a vampire, but not your average run of the mill vampire. He and the rest of the vampires in The Fold were created for the sole purpose of serving as guardians of witches. Elias is a Nightwarden. He’s been awakened from his stasis to serve as Nightwarden to a witch he can barely stand. But that doesn’t stop him from his duty.

Until she goes missing. Failure is not an option.

Mariya’s sister is High Sorceress of their coven. This doesn’t frustrate Mariya. What frustrates Mariya is that she’s inexplicably drawn to the strong, silent type—specifically, her sister’s Nightwarden, Elias.

Nightwardens do not engage in relationships. Witches do not consort with Nightwardens.

When Mariya’s High Sorceress sister is kidnapped, Mariya is forced to work in close proximity with Elias to get her sister back forces feelings to rise to the surface.

Feelings that are dangerous, because a Nightwarden cannot fail, and he cannot engage in relationships. The penalty is permanent and irreversible. It’s a penalty Mariya doesn’t want him to have to pay that penalty. Meanwhile, she has a sister that needs saving.