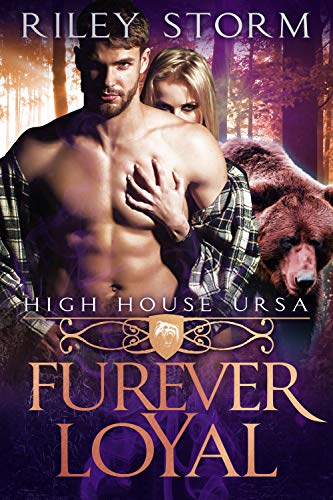 Haley accused him of treason. Now she's been ordered to help him? He claims innocence, but it takes more than a smile and hot body to convince her…

Not Her Alpha
Annie Nicholas
$0.99 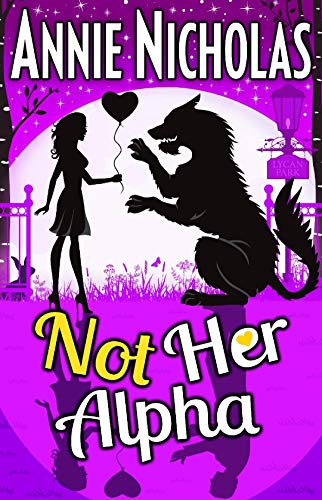 Chris Jenkins, alpha werewolf, wants the woman who destroyed his life dead. Then he finds her imprisoned and beaten by her own family. So, he rescues her instead. Too make things worse, her soul is bound to a grimoire of black magic and he volunteers his pack to protect the book from falling into the wrong hands. Now, Jade has to live with him. It’s the only way to keep his city safe.

Jade Ellington dreams of finding her Prince Charming, then the big bad wolf blows her jail door down. In that moment, she changes her mind. Chris is everything a woman could want. Sexy and strong, and did she mention he can cook? But she’s responsible for all his heartache and she’s nothing to him but a burden. How can she compete with the beautiful shifter women who surround him? Like all the time.

Then a thief invades the pack den and steals her grimoire. The one holding her soul hostage. The one Chris swore to keep safe. Without the book, she’ll die in days. It’s a race against time, sexual frustration, and dragons. 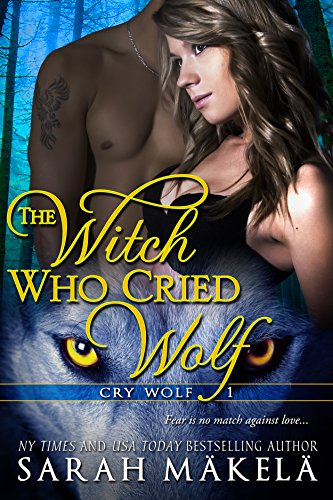 Be careful what you wish for…

A potion gone wrong: Mia Brooks is a reluctant witch, with powers that she tries to hold in check. But when her magic gets mixed up, supernatural forces are unleashed and suddenly she’s being pursued by werewolves—that she didn’t even realize existed…

Hidden emotions: Ethan Parker, Mia’s brother’s best friend, is home from deployment for the holidays. Mia’s not only hiding from werewolves, she’s trying to keep her feelings for Ethan secret; it would be a disaster if he knew she’s been nursing a long-time crush…

The power of love: Things take a terrifying turn when Mia and Ethan are attacked by a werewolf. Ethan is amazed when Mia reveals her paranormal prowess as she tries to shield them from danger. But can she really protect them from the darkness that lurks? And how can he tell her that, for ages, he’s been denying what he really wants? Mia…