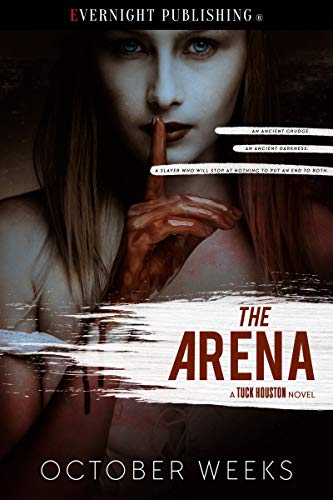 When her good friend Lucia DiGregorio calls her asking for help, slayer Tuck Houston immediately joins the hunt. Once she gets a hint of strigoi power at the scene of a slaughter, she understands exactly why Lucia called her in.

Shortly after that slaughter, Tuck realizes that the team is in a trap and none of them will be able to leave until the game is done. The gravity of the situation is made clear when they discover that the vampyr responsible holds an ancient grudge against Lucia’s family, and that the strigoi in league with the vampyr has his own plans for Tuck once the game is done.

But Tuck won’t make success easy for the vampyr or the strigoi. She will find a way to end the game…even if she has to die to do it. 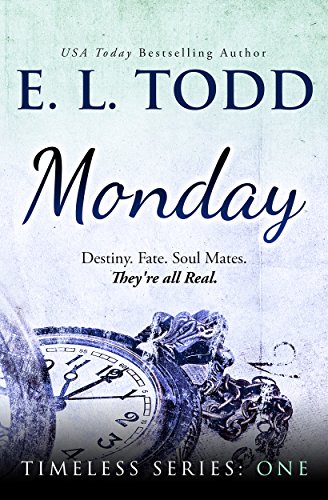 I don’t believe in destiny.

Or in soul mates.

But I believe in Hawke.

My life has never been whole since my parents left forever. I have my brother, someone I can barely tolerate most of the time, and I have my best friend, Marie.

And I have myself.

But when Hawke walks into my life, there’s an immediate connection. Our eyes lock and an unspoken conversation is exchanged. For the first time in my life, I actually feel something.

He keeps me at arm’s length and pretends there’s nothing between us when there clearly is. I’m not the kind of girl to wait around for any guy, so I don’t.

But that doesn’t mean he isn’t in the back of my mind.

Our paths cross again in a way neither one of us expect and it changes everything. Was it destiny that made it happen? Was it fate?

Or was it something else? 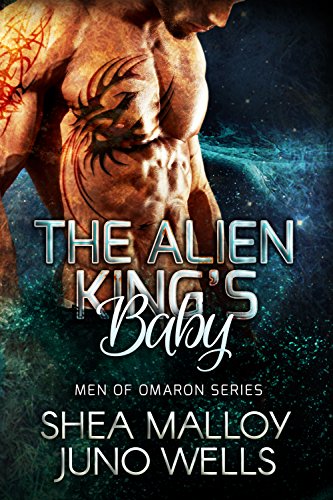 “I want you,” he groaned against her lips.

He's tall, arrogant and sexy. He's an alien king who saved her life one moment then abducted her the next.

Oh, yeah, and she's pregnant with his baby.

A receptionist at a straw supply company, Megan Landay is content with her ordinary life. Sure she still harbours some resentment toward her asshole ex, but that's normal. What's not normal is the sudden appearance of the skilled alien warrior, Mikaal Ahrisi. Even worse is his arrogant demand she stay on his planet long enough to give birth to his child.

The petite human female isn't Mikaal’s ideal choice as a mother to his offspring, but he no longer has a choice in the matter. Feisty and stubborn beyond reason, she's not like any of the women on his planet. Her presence in his life should be temporary, but as time passes he becomes uncertain if he should ever let her go.

The Alien King's Baby is a steamy sci-fi alien romance. It features a powerful alien king who knows what he wants…and what he wants most of all is the sassy heroine destined to carry his baby!