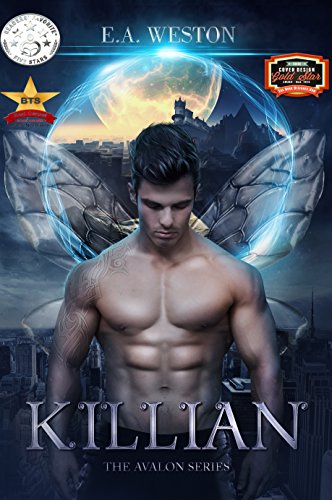 Growing up the son of a fairy King – Easy.

Being accepted to the fiercest, strongest, fairy warrior army ever to protect the realm – Easy.

Making the human girl, who holds your destiny in her hands, fall in love with you – Not so Easy.

When the Fairy Kingdom of Avalon comes under attack, Prince Killian, Fairy warrior, and heir to the throne, prepares for battle. But when the prophesy of a Seer overshadows his fate and while his family is dying around him, he flees Avalon to the Human Realm. He vows to return and claim his destiny, only…he never thought his vengeance would mean fifty years stuck in the human realm with no way home.

Reagan Lunsa is completely alone and she thinks she likes it that way. She buries her grief from her parents’ mysterious disappearance, 3 years ago by keeping busy at her university art school and working at Faircrest’s New Age shop. All while secretly spending every free moment on solving the mystery of what really happened to her parents.

On a rare night out her attention is caught by a handsome, sexy bartender who seeks her out, asking for friendship, and maybe more. This stranger is unlike any man she's ever known.
And when she discovers he’s also hiding secrets her world turns upside down, all while she falls deeply in love with this protective, and patient Fairy prince.

Reagan finds that learning to trust again is harder than she thought. Especially when the truth, and her love, leads her into a world unlike she has ever known.
A world where fairies exist and humans are not welcome.

COLLARED AND CAGED, HIS HUMAN SLAVE AWAITS HER TRAINING

Zander, the alien warrior prince intent on recovering his planet, needs a mate. While he would never choose a human of his own accord, his physician's gene-matching program selected Lamira's DNA as the best possible match with his own. Now he must teach the beautiful slave to yield to his will, accept his discipline and learn to serve him as her one true master.

Lamira has hidden her claircognizance from the Ocretions, as aberrant traits in human slaves are punished by death. When she's bought by a Zandian prince for breeding and kept by his side at all times, she finds it increasingly harder to hide. His humiliating punishments and dominance awake a powerful lust in her, which he tracks with a monitoring device on her arousal rate. But when she begins to care for the huge, demanding alien, she must choose between preserving her own life and revealing her secret to save his. 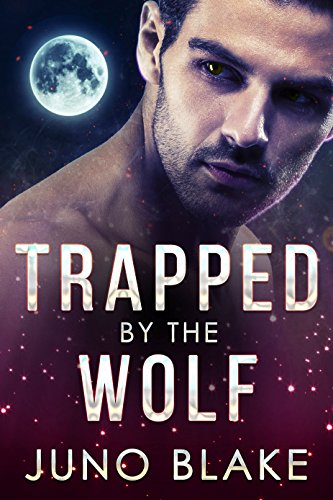 Lucy knows the rules. Don’t go out under the full moon. Never travel in the countryside without silver.

But we all make mistakes sometimes…

When a sudden storm drives Lucy off the road, she takes shelter in an abandoned castle. The castle is surrounded by tall silver walls, so she thinks she’s safe. No werewolf can get past silver.

But not all walls are meant to keep things out.

Lucy only wanted shelter, but what she finds is a cage—and an alpha werewolf who will never let her go. She knows she has to escape, but she’s not sure what frightens her most: that the wolf will break her… or that she’ll enjoy it.