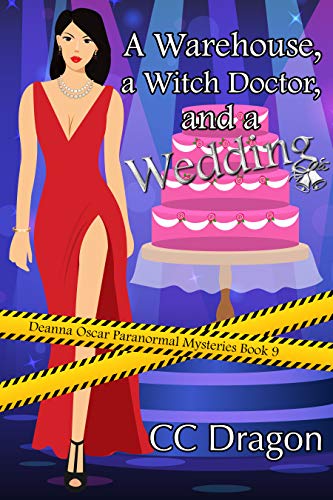 You’re Invited to the wedding of the year!
Dress is formal—Holy Water, recommended…

Deanna Oscar and friends are back, while De is trying to get caught up—Ivy is planning her dream wedding. The venue seems abandoned and full of ghosts, demons, and more…

Getting married in a haunted warehouse is a bad idea! But Ivy has her heart set on the huge venue rip for decoration. She’s sure she can get it cheap. Ivy seems drawn to these extremely haunted locations and De has to put a stop to it before innocent people are hurt.

The owner isn’t worried about anything, even though he calls himself a witch doctor. De knows the homeless squatting there are in danger but she can’t do much without trespassing on private property. Not that that will stop her.

Come along for the ride while murders, kidnappings, and a hot bridesmaids dress land in the lap of New Orleans favorite paranormal problem solver. 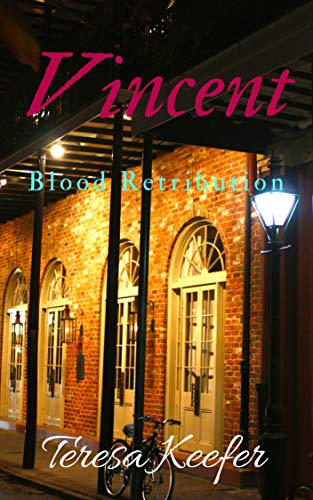 Vincent Adcock is a hunter. He turns predators into prey. It’s the choice he made after being inflicted with a thirst for blood at the hands of a wicked seductress almost two-hundred years ago.
Abigail Cooper is a medium. A gift passed down by her grandmother. When her younger sister goes missing, she travels to New Orleans compelled by visions of the city and a mysterious man with golden eyes.
When Abigail is taken unawares by a predator in a dark alley, the man in her visions comes to rescue her. With limited memory of her attack, she goes in search of the man she knew was the key to helping her find her sister. Only Vincent had other things in mind when she showed up at his penthouse high above the city. 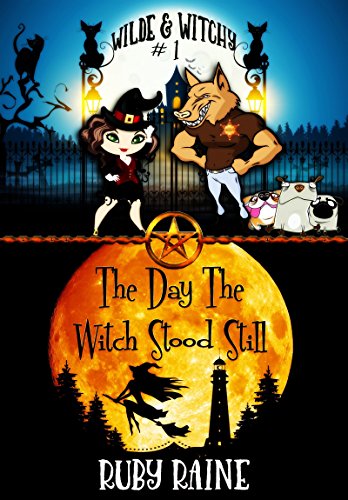 All Dani Harper wanted was a vacation in the one place she could still call home.
After tragedy strikes and she loses her mother, Dani needs a dose of the next best thing–her Aunt Marni, her three never seemingly aging Siamese cats, some much needed summer sun, and endless moonlight and mojitos under the bright starry island sky each night.

What she got, was thrown into the middle of two murder investigations, an old flame–in the form of the sexy local police chief–telling her the supernatural not only exists, but that she's a witch with a price on her head. He offers protection from this supernatural hitman, but Dani soon finds out its her heart and soul that needs the protection most because she's falling–again–for Galen Wilde, and he's got a supernatural secret of his own.