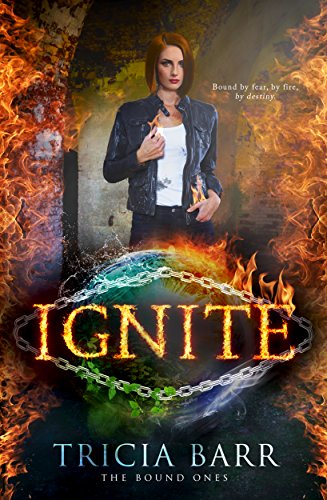 Bound by fear, by fire, by destiny.

When Phoenyx Blake meets Sebastian for the first time, it's in a dungeon where they and two others have been imprisoned. Together these four strangers discover that each one of their souls are attached to an element of nature. Fire, Water, Earth and Air. Their abductors belong to an ancient society that plans to sacrifice them for their powers during the upcoming solar storm. What’s more, Phoenyx and Sebastian find that their souls have a special history that spans centuries. Destined to love, fated to die, doomed to repeat. There is a much stronger flame between them than any she could conjure.

Phoenyx and Sebastian, along with the other elementals, must learn to master their powers to escape. But Phoenyx is hiding from a painful secret. If she can’t find the strength to face it, she and her new friends will lose not only their lives but their souls–forever. 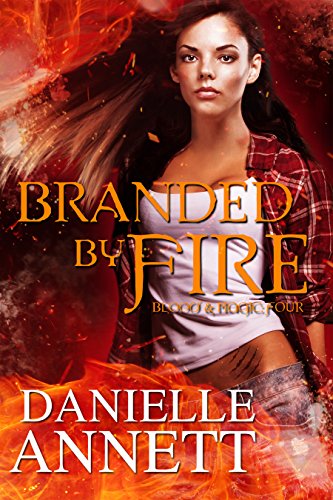 Aria Naveed can’t decide what’s worse—being mate-bonded to Declan Valkenaar, the Alpha of the Pacific Northwest Pack, or owning up to the fact that she’s developing feelings for him.

Her bond to Declan is the one thing keeping her grounded and preventing her new power from destroying everything and everyone around her.

If Aria doesn’t tread carefully, especially where her heart is concerned, she’ll learn the hard way that if you play with fire, you'll always get burned. 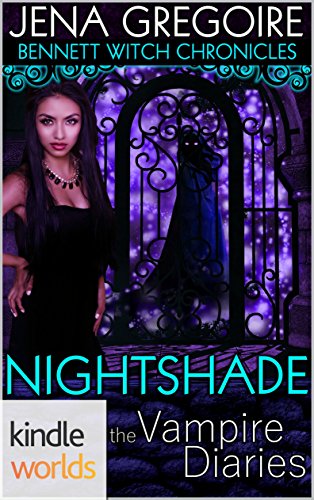 Bourbon, jazz, and streets soaked in magic. New Orleans is an infamous supernatural playground and the perfect place for a witch to feel right at home.

When Bonnie Bennett travels to The Big Easy for some much needed rest and relaxation, she unexpectedly encounters a few familiar faces. Despite their violent history and her resulting efforts to steer clear of Mikaelson family drama, she soon finds herself agreeing to help Klaus when his brother Elijah goes missing. Assuming the local covens could aid in the search, they quickly realize the eldest original vampire isn't the only mysterious disappearance in the Crescent City.

The clock is ticking. With the help of her unlikely ally and some new friends from the French Quarter, Bonnie must face off with a dark force fueled by vengeance and hell bent on wiping out every New Orleans witch in existence.

With her magic restored, her best friends living happily ever after together as humans, and the love of her life waiting patiently for her on the other side, Bonnie Bennett is not going to just sit around and let her life pass her by. She’s off to see the world! Join Bonnie as she journeys around the globe, encountering supernaturals in the most unexpected of places.

The Bennett Witch Chronicles is a collaborative series within The Vampire Diaries Kindle Worlds. Go to http://bennettwitchchronicles.com for more information. 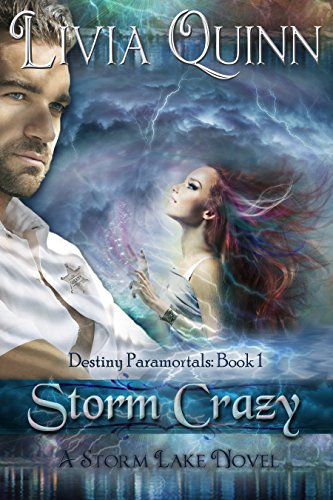 Welcome to Destiny, or should I say Middle Earth…

I'm Sheriff Jack Lang. After an exciting career as a Navy pilot, Destiny seemed like the perfect place to settle down – safe, sane and secure. But that ship sailed when I met Tempest Pomeroy – sexy redheaded mail lady and trouble magnet. Tempe never fails to test the limits of my patience or the law. Every time I think it's the last straw, up pops another haystack.

My name is Tempest Pomeroy, and my human job is delivering the mail. I’m also a Paramortal like my family, or I’m supposed to be. If I didn’t have a few little talents, I’d think I was adopted. To say I was having a bad day would be like saying Katrina dropped a little rain on New Orleans. My brother's genie bottle is missing, my mother’s AWOL, and the sheriff and my ex-lover are squaring off like yard dogs staking a claim over a poodle. I am no one’s poodle. I've denied my heritage for most of my life but all this chaos is a sign of my quickening Tempestaerie power.

Oh, and the sheriff? He thinks he's settled in a normal, quaint small town—like Mayberry?! We’ll see how that turns out… Things better settle down soon, ‘cause I’m about to go…Storm Crazy.