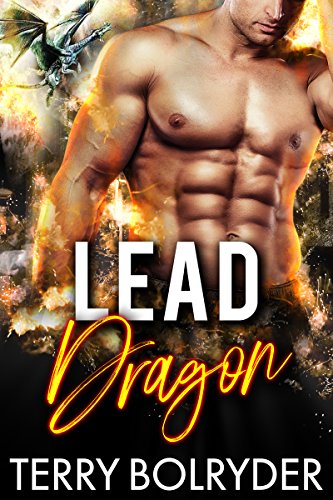 Lead, captain of an elite team of powerful dragons, is about to embark on the most difficult mission he's ever undertaken: trying not to fall in love with the cute, curvy woman he saved and is now tasked with protecting. But how is he supposed to do that when everything inside the honor-obsessed dragon roars “mate” whenever he sees her?

Brittany is just a regular human. She never expected to be kidnapped by wolves or for six ridiculously hot dragon shifters to rescue her. But there's one dragon, with bright golden eyes, dark hair and the composure of a warrior that she can't seem to stop thinking about. Especially while she's living in a mansion with him and his sexy friends.

As the sexual tension between them rises like dragon flame, Lead and Brittany will have to navigate the blurred lines of duty and integrity in a world that is only getting more confusing with each passing day. And with a sinister new evil on the horizon, Lead may need to reconsider what honor really means if he wants to protect his mate.

Warning: This series contains a team of powerful dragons who are on earth to finds mates and help save the planet while saving their own lives at the same time. These books contain exciting action, some violence, and hot, sexy scenes. 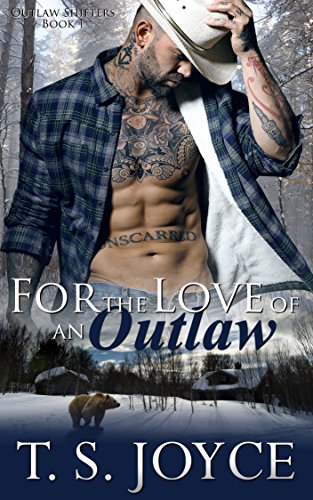 Ava Dorset is back in town on the pleading of her brother. He’s calling in big favors for her to fix the finances of the local Two Claws Ranch, but she’s wary. She hasn’t been back to her small hometown in years because there’s something off about that place. That and Trigger Massey, owner of the Two Claws Ranch, is too mysterious for his own good. There’s something wrong with that man. Too snarly, too moody, and every time he sets his eyes on her, he looks downright hungry. But the more she gets to know him, the more she thinks she might have been wrong about him all this time. Sure, he’s an outlaw, but there is something else he wrestles with. Something monstrous that he’s kept everyone protected from, and her respect for him grows by the day. She can’t afford to fall in love with an outlaw, and especially not one as dangerous as Trigger, but the longer she stays in Darby, Montana, the more she thinks she can handle his life…if she can only survive it.

Trigger’s had his eye on Ava since they were kids, but he made sure she never knew. That beautiful little spitfire was always going to find a big life away from their small town, and away from him. All he wants is to keep her safe, but she’s digging her claws into his ranch and his heart. But Ava doesn’t realize…the real danger to her life…is him. 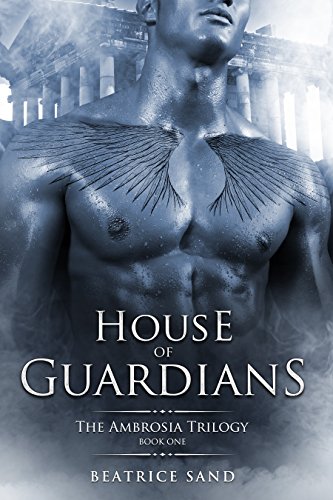 When 17-year-old Laurel Harper decides to go live with her estranged father and stepfamily, she’s unaware of the fact that her fate was already sealed the day she was born. She is now exactly where some higher power wants her to be. But it’s not until she meets the proud and mysterious Sam Laurens that she feels something strange is going on. Why does he keep interfering in her life? Then Laurel finds out about Sam’s ominous ancestry and a whole different fear arises. Fear of who Sam really is. Fear of her own feelings. And when she learns the dark truth about her own future, a sinister secret that will change everything as soon as she turns nineteen, she wants to run and hide, but soon realizes that there is no hiding from fate. Sam may be the only one who can help her escape her destiny, but then she has to start trusting him again, and time is of the essence because he has his own fate to deal with. Still, Sam is determined to stop Laurel from meeting her doom, even if that means he has to make a drastic move that will separate them for good.

*Author's note: Although some reviews speak of book 1 as a young adult novel, the trilogy is not intended as YA. Readers should know it contains violence, strong language, and graphic sexual content. Book 1 and 2 end on a cliffhanger. 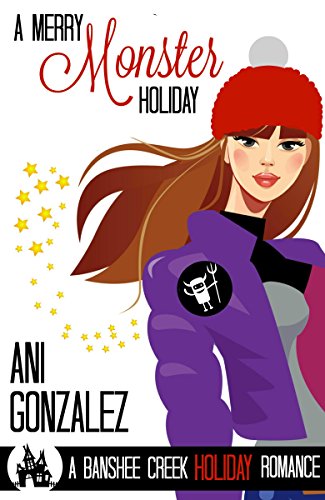 A fun, humorous holiday romance…with monsters!
Stuck in a snowstorm is bad. Stuck in a snowstorm with the ex-boyfriend you sort-of, kind-of betrayed is even worse. Add a mysterious critter prowling outside and the kooky antics of WPRV, the Most Haunted Radio Station in the USA, and it's a spooky Christmas like no other.