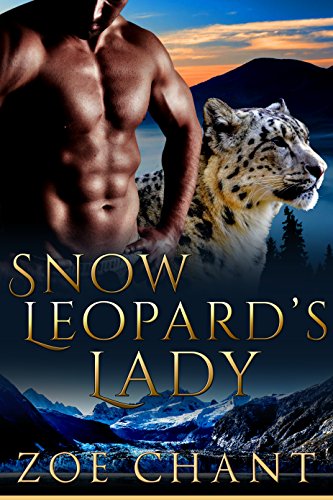 A leopard Marine dedicated only to war – until he meets her.
A single mom who only wants peace – until she meets him.
But they're both convinced it's too late for love…

Mavis Williams is destined to be alone. Years ago, her ex kicked their daughter Nina out for being a shifter, and Mavis' heart was broken. Now, she's finally been reunited with Nina, and moved to beautiful Glacier Park…but she can't let go of her guilt and grief. And there's no one in her life to help.

Colonel Wilson Hanes, Marine and snow leopard shifter, has dedicated his life to the military, served in combat, and been promoted to a high-level job in Washington. After decades of service, he's realized that when he retires, he has nothing to look forward to. He's married to his job, and it's too late for him to find a mate, let alone a family.

But when Wilson comes to Glacier Park for a wedding, he's captivated not only by the rugged wilderness, but also by the quiet, graceful woman he meets there. And Mavis is shocked to feel a connection that she'd thought would never happen–with a man who understands the tragedies life can bring. Can Wilson show Mavis that love is nothing to fear? And what happens when Mavis' ex starts to stir up trouble? 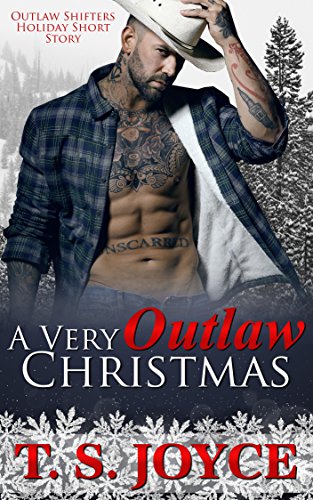 Outlaw grizzly shifter, Trigger Massey, has been on the naughty list most of his life, but things are different now. He’s got a new mate, is in a race to save his ranch, and is the brand-new alpha of the Two Claws Clan. Add to that, his mate, Ava, has a serious problem with Christmas, and Trigger has his work cut out for him. This is his first Christmas as leader of his Clan, and he’s taken it as a personal challenge to make it perfect. The only problem? Ava never wanted perfect.
Ava Dorset just needs to get through December, set up her business, save the ranch, and be the best mate she can be to Trigger. He’s a big brawler, who raises his fists first and asks questions later. They’re fresh out of a war with the local cougar clan and looking to stay on the straight-and-narrow until she can get their business off the ground, but the boys find trouble wherever they go and they’re demolishing her plans. All she needs to do is get their focus off the holiday, and back on saving the ranch, but the more Trigger works to get her holiday spirit back, the more she thinks perhaps December isn’t so bad. 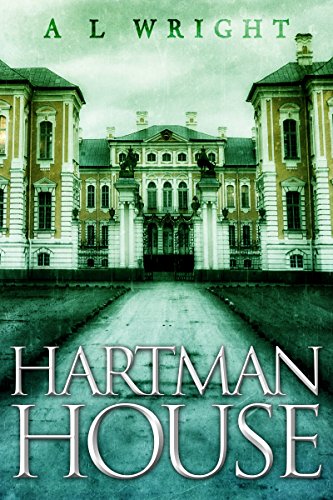 After losing her only friend, young witch Rodelle is rescued and taken to Hartman House: a safe haven for all supernatural beings.

The Hartman family was famous for their wizardry, always trying to protect their own – and other magical beings as well. A place where mystical beings live, the House is protected by powerful magic.

After Rodelle meets the handsome vampire, Dreven, she is immediately and inexplicably drawn to him. But it soon turns out that they have a history – and that danger is lurking right around the corner, ready to claim them both.

With both powerful allies and enemies at play, can Rodelle and Dreven discover the secrets of their past?

The Flame and the Arrow
Emigh Cannaday
FREE 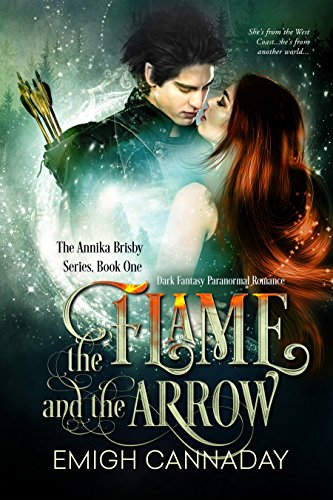 Aspiring rock star Annika Brisby thinks she knows where her life is going until she steps through a broken portal that leaves her stranded in a fae – filled realm of fairies, shapeshifter druids, psychic vampires, and other mythical beings. Unable to return until it's repaired, she's rescued by wood nymphs who believe her sudden arrival is no accident. After being taken in by a prominent family of elves, Annika finds herself struggling to resist the seductive spell of their youngest son, Talvi. Equal parts arrogant and alluring, the notorious heartbreaker seems like the perfect distraction for her homesickness. Her new friends warn her that she'll probably regret ever laying eyes on him, and what begins as a casual fling with a telepathic elf for a lover quickly burns too hot to handle. By the time Annika learns the consequences of their forbidden trysts, Talvi's already under her skin and dangerously close to her heart. But on the journey home she discovers that there's a mountain of secrets that he's not telling her, and Annika can't help wondering who's really in danger.