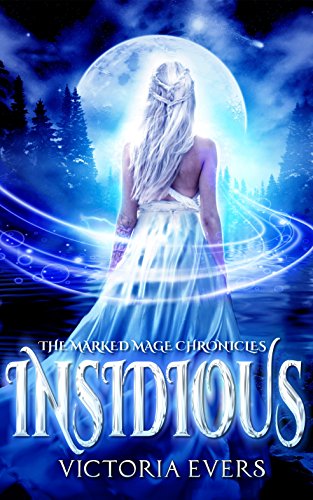 Brand New Covers! Millions of pages read. Thousands of books sold. Discover the exciting and sexy paranormal romance thriller that is captivating readers around the world. 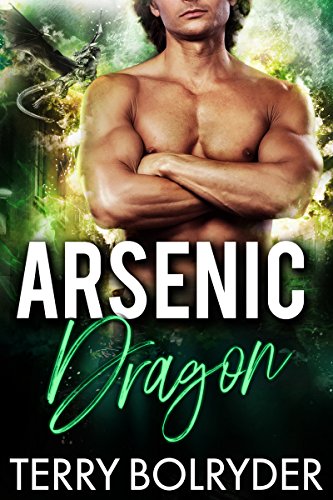 Arsenic, second in command of the Drakkaris dragon guard and legendary assassin, knows that he's not worthy of a mate. How could a professional killer possibly find love? And yet, when a dangerous mission to save an imprisoned human leads to the task of being her personal bodyguard, the stand-offish dragon just might have to reconsider everything he knows (or thinks he knows) about love.

Farrah hates shifters. After being captured by wolves, taken to a remote island, and used for horrible experiments, she is ready to give up. But just when she's about to lose hope, she's rescued in the nick of time by incredible men with incredible powers. And one in particular, with bright green eyes and an indelible intensity, offers to protect her while she gets back to her normal life at home. But life is anything but normal with a man like Arsenic around.

Despite her reservations, Arsenic ends up being a much kinder (and much sexier) protector than Farrah could have possibly imagined. But with the possibility of having her memory erased, Farrah must weigh if the horror of the past outweighs the possibility of a future with a man she doesn't think she could ever forget. And time is running out, because there are horrors from Farrah's past that are more than just a memory… 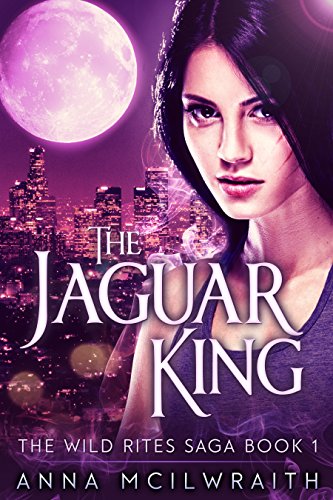 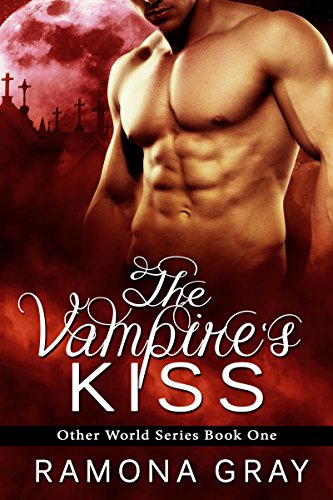