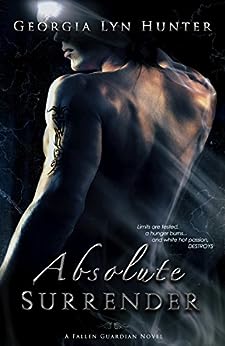 An immortal Guardian of the human realm, Aethan has walked alone for millennia, trapped in a hell of his own. Until a feisty mortal crosses his path. A female he shouldn’t even look at, one who shakes the precarious foundations of all that he is, and one who’s determined to walk the edge of danger.

All her life, Echo Carter wanted “normal”, an impossible feat given that she can see demons. Drawn back to the alleys of New York, she’s determined to hunt down the one responsible for the death of her friend. And no man, no matter how sexy, will stop her. Until she discovers a horrifying truth about herself, forcing her to turn to the one man she should avoid. Aethan.

But when two stubborn wills collide, a dangerous passion ignites…

In Search of Pride
Gabriella Bradley and Taryn Jameson
$2.99 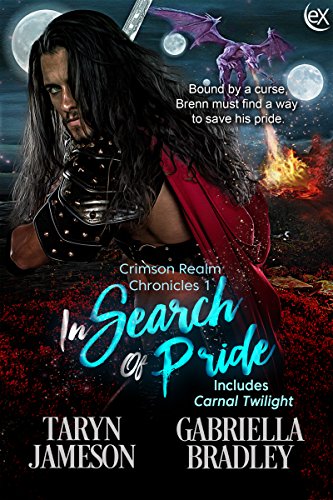 The gods smile upon a weary warrior…

Brenn, a warrior returning home from battle, rests by a tempting magical pool and meets a siren who changes his life forever.

Bound by a curse, he must find a way to save his pride.

He returns from a war far from his home to find that his village is destroyed and his pride missing. With the help of his guardian dragon, Ciara, he sets out to find his missing family and pride.

After Ciara saves Brenn’s life twice, he begins to realize that he is not as invincible as he once thought. He must accept his limitations and the help of his lifemate to keep him safe. 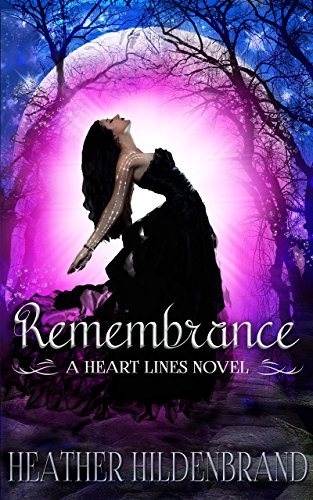 Two years ago, Samantha Knight experienced a life-altering trauma. Unfortunately, she can’t remember what it was. Previously outgoing, fun, and carefree—it’s as if someone flipped a switch on Sam’s insides. Now, she’s afraid of everything, socially awkward, and convinced she’s going crazy. Sam tries her best to juggle college classes, work, and the nosiest roommate ever, but behind the curtain, Sam’s life is all about keeping a firm grip on her own mind. And life is kicking her ass.

Alex Channing is dying a slow death thanks to an incurable werewolf bite. His search for a cure leads him to an oracle in a seaside town in California, and she gives him the reading of a lifetime. The key to his cure is a girl who forgets things, cries spontaneously, and might just be insane. And the only way she can save him is to do the one thing Alex knows is impossible: she has to remember. 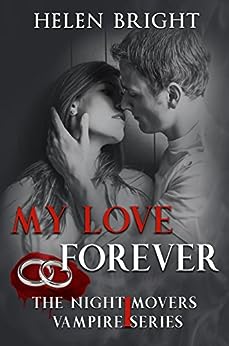 A vampire instinctively knows when they find ‘the one’ – and Alex knew Julia was his. As she was eighteen-years-old and off to university, he decided to let her live a little before he made his claim.
But as time moved on, Julia married someone else; Alex despairs at the prospect of a future without her.

Years later, a terrible accident leaves Julia injured and grieving.
After the breakdown of her marriage she finds herself moving back home to Yorkshire, where she applies for a job with Alex’s company, Night Movers.

Alex has a chance to prove to Julia that they were meant to be together, but can she accept that he’s a born immortal vampire and become his love forever?