ON A MISSION TO RETRIEVE a dangerous stone stolen from his pack, Gabriel Madoc accidentally kills the thief—a wolf shifter from a rival pack. But that’s not the problem. Gabe has sworn never to take a mate, and he's utterly undone by his primal, protective reaction to the dead werewolf’s human wife.

ANNIE BELO DIDN’T KNOW werewolves existed; now on the next full moon she will become one—and she’ll have to trust her husband’s killer to help her through the change.

Lure of the Dragon

Tessa flees to Maui, where sunny skies, swaying palms, and a handsome stranger play tricks with her heart. Can she trust Kai and his battle-hardened shifters to save her from a gruesome fate? 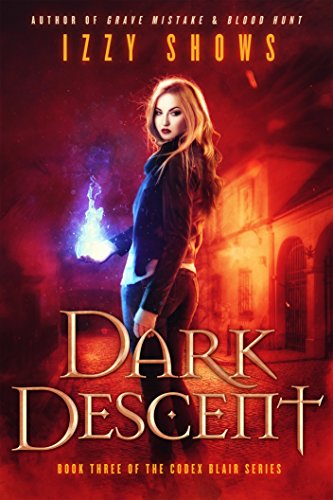 A succubus. A wizard. A deadly addiction.

Sex kills. Hard to believe, but that's what we're dealing with. A succubus is on the loose. She's dark, hungry, and ancient. In a world of monsters, age is power, and she has both. Something is pushing her to feed on my kind, and if I don't figure it out and stop her, she will kill all of us. I have to stop her, and learn to control the demonic power within me. It's twisting me, tainting me, I can feel its power growing. Dealing with a demon got me into this, let's see if it can get me out.

I am the monster that hunts monsters.

A Touch of Midnight
by Lara Adrian
FREE