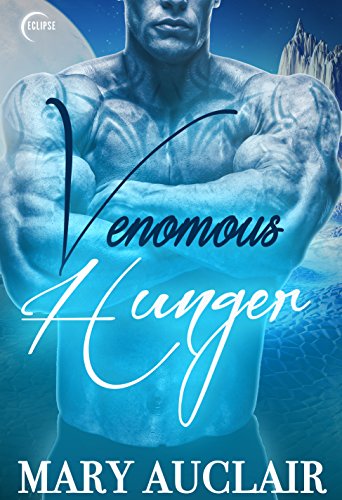 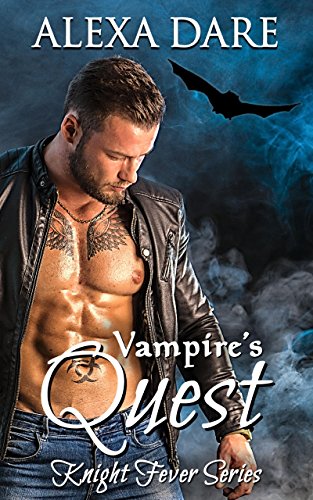 A Vampire’s Quest. A Healer’s Destiny. Tension at its peak in the Appalachian Mountains between a vampire on his final mission and a nurse with mystifying healing powers

A vampire’s quest leads him to his greatest challenge, a defiant traveling Appalachian nurse targeted for her supernatural healing abilities. In the middle of his final mission, Ryderholt Judson’s desire for the sexy healer burns deep and fierce. Yet, as his duty to the Dark Knights comes to an end, the last person he wants anything to do with, despite a centuries-old prophecy, is a potential fated mate.

Hidden away in the Appalachian mountains, Jess Willowbrook shares her supernatural abilities. No time for romance, she struggles to stay under the radar as the news of her success in healing supposed untreatable illnesses spreads. Danger on her heels, she encounters an injured man whose true nature defies reality.

Passion entwined with peril, Jess must join forces with Ryder to battle the unexpected evil that plagues the mountain community in Vampire’s Quest, Knight Fever Book 1.

A one true mate paranormal romance.

Each one of a contingency of Dark Knights sets out on his final quest. After a millennia and a half of celibacy, each must find his one true mate to end Merlin's curse. A vampire, a wolf shifter, a sorcerer, a shape shifter, a dragon shifter, a wraith, a gargoyle shifter, a phantom, a cougar shifter, a raven shifter, a demon, a specter, and the reaper search for their fated mates.

As are each book in the Knight Fever Series, Vampire's Quest is a standalone romance featuring a Dark Knight created to battle the evil that rose up against the Kingdom of Camelot, and a member of a modern-day coven of supernaturally talented women. 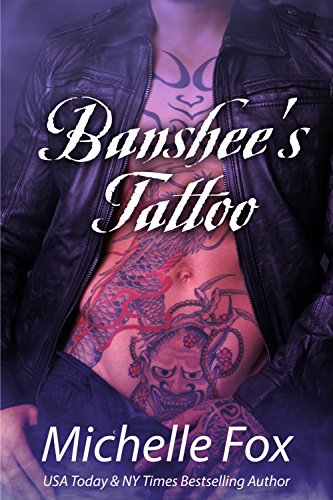 One tattoo shop, two people: She wants to party, he's running for his life.

Hunted by a banshee, Irish is desperate to get another magic tattoo to ward off death. What he doesn't know is that sexy and sassy Lorena is all the protection he needs.

This is a short paranormal romance. 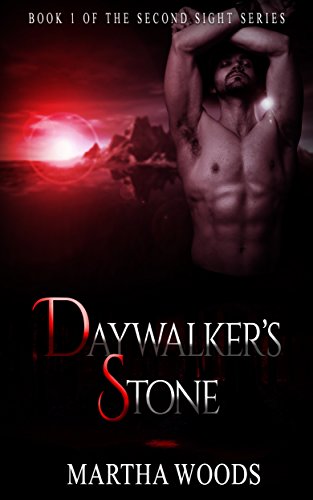 You’ll instantly be mesmerized by this new and addictive paranormal romance series that will keep you turning pages all night long!

Alex is a hopeless romantic. It seems she is looking for love in all the wrong places.

Until a pack of ravenous vampires who are seeking to find the legendary power of a vampire who is able to walk around in broad daylight.

It almost seems as if fate crosses the paths of Dominic and Alex, as Dominic is drawn by Alex's innocence, creative and rebellious young spirit. But when supernatural powers that are beyond their control start to unleash. They will have to fight of century old prophecies conjured up by a coven of ancient witches.

Will Alex regret searching for love?