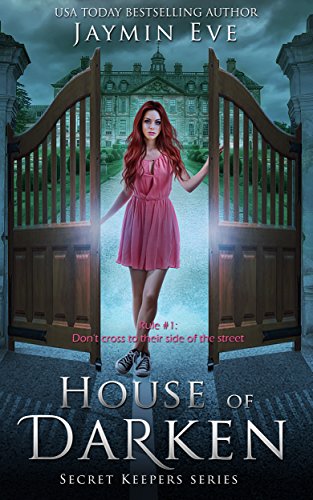 When Emma moves to Astoria, Oregon, she is given two rules:

While she finds this both weird and insulting, Emma has no actual intention of breaking these rules – until her guardians go missing. Now all bets are off. Only a single line separates her side of the street from the elites', and she's crossing it.

Captured and held by Lexen and his brothers, she learns the rules are in place for a very good reason. There's a secret world hidden in this small town which goes far beyond the one she knows and understands.

A world not for humans. 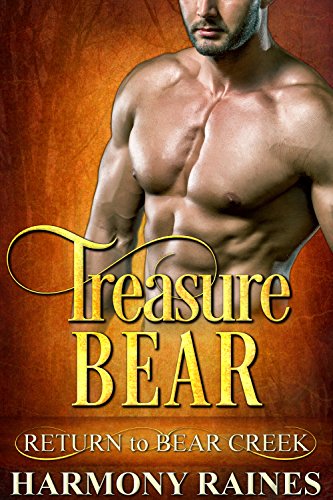 Dragon shifter, Emilia, has slept for hundreds of years on a bed of dragon treasure. Now she’s awake and is about to learn that the most valuable treasure is not gold or gems, but her true mate.

Betrayed by a man who claimed to love her but who was not her true mate, Emilia has slept while the centuries slipped away. The world changed but she stayed the same, until the presence of her mate, Thorn, pulled her from her ancient slumber. With Thorn’s help, she hopes to embrace her new life.

But will she ever be free when so many questions about her past remain unanswered?

History is Thorn’s life. Whether reading ancient journals or finding forgotten relics, he loves bringing the past into the present for the world to enjoy. But Emilia is not something he plans to share. Ever.

She is his and he will protect her from the past, present or future.

Together Emilia and Thorn must unravel the secrets of what really happened centuries ago, so they can create a safe future for all dragon shifters. 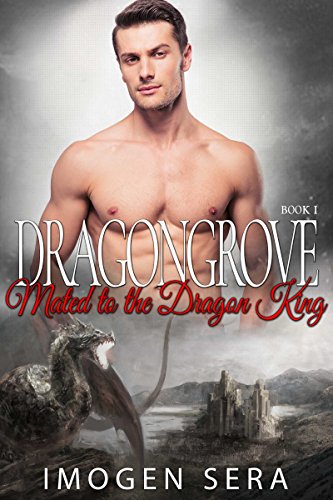 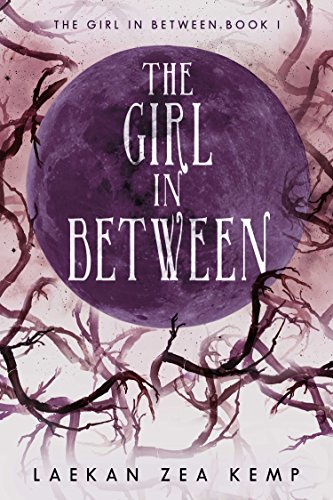