Not Her Gargoyle
Annie Nicholas
$0.99

Ruby never met a man she wanted to keep…
then she met a gargoyle. Men were boring after all.

Nick was a con, a thief, and a rogue. He couldn't keep a dime
in his pocket if he glued it.
Then he met a ruby. Not one from the earth but one of
flesh and boobs and ass.
Stealing her heart was now all he wanted. 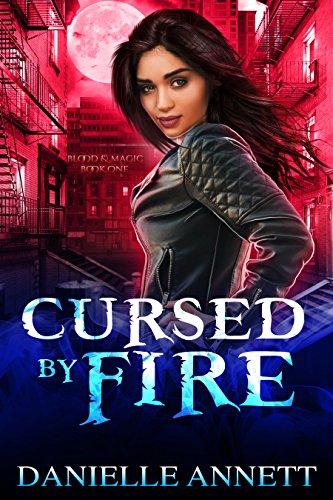 Blood is going to spill …

I just hope it won’t be mine.

After two weeks of searching, I found the seven-year-old I'd been hired to find too late. His body broken and discarded. Dead.

My boss doesn't want me to hunt down his killers. It's too dangerous.

But the Pacific Northwest Pack steps in, hiring me to bring the bastards to justice.

Turns out the kid was half shifter. And shifters don't abandon their own.

In a search that takes me through the maze of shifter hierarchy and the depths of the paranormal underworld, these killers underestimate how determined I am to mete out their punishment. Vigilante justice is the only kind these people understand.

Yes, blood will spill. And I'm determined it will be theirs. 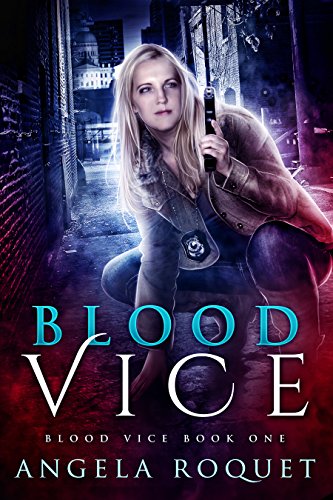 To Save A Mate: Somewhere, TX Saga
Krystal Shannan
FREE 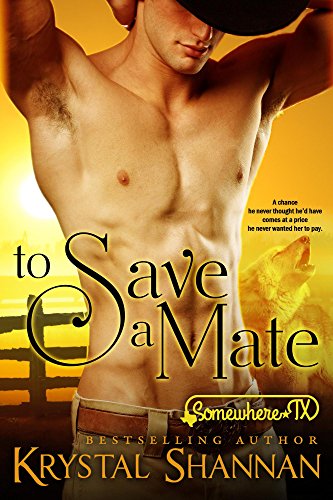 What do you do when everything you thought was real turns out to be a lie? How do you pick yourself up and move on? Move past the pain?

Kara McClure is living the perfect life. A great boyfriend, supportive loving parents, and a full ride to John McAdams University on a scholarship. What could go wrong? But something always does. When tragedy hits, you’re supposed to be able to count on those closest to you for support. Kara turns to the love of her life, Vincent Harris, only to find him supporting the nether lips of her sorority sister.

Luke VonBrandt is a business college student with a secret no one can know. When an accident threatens the life of an innocent girl he's secretly loved since high school, he risks everything to give her a second chance on life, even exposing the truth about what he is. The blue-eyed beauty haunts his dreams and her scent is all he can think about.

Luke’s wolf insists he find a way to claim her as his own.

But Kara’s broken heart will fight him every step of the way.