The beauty of an Angel. The Heart of the Devil. A war is about to be waged for her soul. Can love prove to be the one saving grace that Lucifer cannot master?

Reckless. Impetuous and arrogant. Amara is Lucifer's daughter in every way. In the high court of hell, no one has captured more angels than she has. But she has never felt anything for them. Not until him.

The high counsel of Heaven sent their mightiest warrior, Cathal, to kill Amara and snuff out the danger she presents. But her beauty causes him pause. He senses the tremble. A flicker of goodness buried deep inside of her.

If Cathal can kindle the spark and allow that goodness to grow, he can save her from herself and from inheriting the flame of hell.

As the gladiator games for her hand in marriage heat up, can Amara find the strength to come out of the dark and stand in the light? 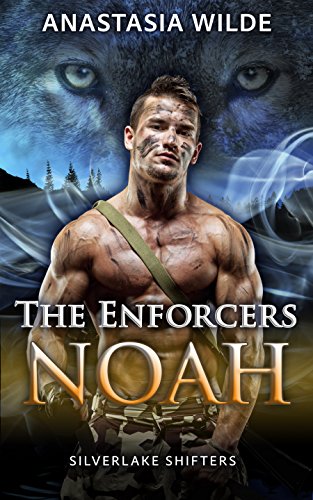 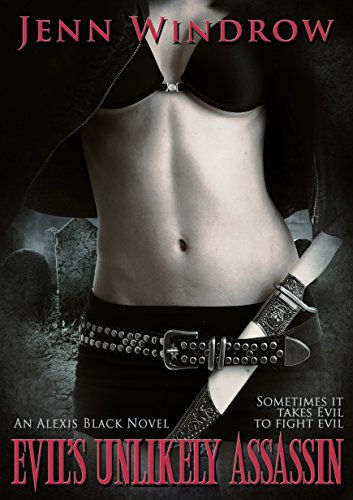 Vampire Alexis Black is on a mission – to rejoin the human race.

Coerced into signing an ironclad contract by an Angel-with-attitude, Alexis must hunt down and assassinate at least one vampire, werewolf, or creepy crawly every night for fifty years to become human again. Too bad the contract didn’t mention the badass vampire who now rides shotgun in her brain, insatiable bloodlust, or her new I-hate-everything-with-fangs sidekick. If she can fulfill her end of the bargain, her humanity is restored, if not she will be destroyed.

But when a revenge-seeking bloodsucker threatens her city, Alexis must risk everything to ensure there’s a humanity to return to. Since her vampire nature is her greatest weapon to defeat the monsters that threaten her friends and future, Alexis must choose to accept her inner beast or watch those she loves die. 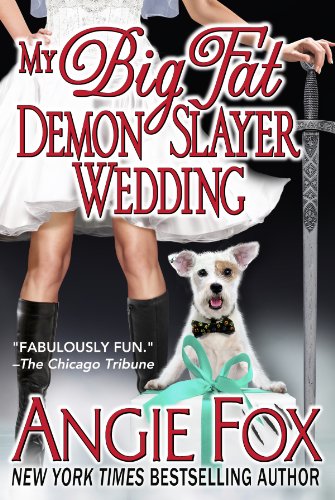 Lizzie Brown is about to have the destination wedding of her dreams. But as this former preschool teacher knows, being a demon slayer makes everything more complicated. The vengeful Earl of Hell is on her tail. And now it seems one of the guests at the eccentric, seaside mansion is possessed and trying to kill her. Maybe she should just elope.
The groom, studly shape-shifting griffin Dimitri Kallinikos, vows to protect her at all costs. Yet even he is acting suspiciously. And minions of the devil are popping up everywhere. As the wedding draws closer, Lizzie has to learn who is behind the attacks—and fast—or risk losing everyone she loves.