This bundle contains *four full novels* of the popular One True Mate series.

In One True Mate, wolf shifters run the police forces of the world, protecting humans from the demon, Khain, but they have no females. However, they do have hope, because the One True Mate prophecy says their half-angel fated mates come of age this year. 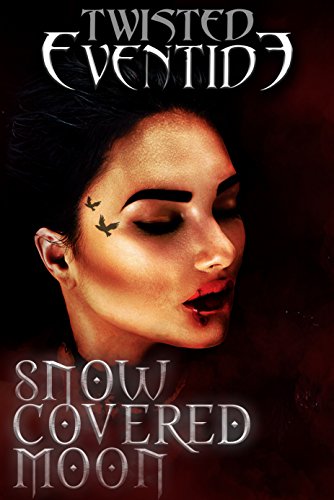 Full of monsters that bump in the night. What happens when a succubus becomes a reaper of death? It gets kinky. –

My name is Jaevia Knightley, Jae for short, a daemon, a mutt, a mix breed, half succubus, half vampire. I once was part of a great organization, the Kindred, our only charge, to police the other supernaturals of the worlds. The Kindred and I came to a crossroads so to speak and I decided to not be one anymore, only problem? Well you really can’t stop being Kindred, it’s a lifetime thing. I’ve escaped to the human world and now hide as a proud citizen of Baltimore, Maryland, always with fear that the Kindred will send Reapers after me. So when they send their very best bringer of death you can imagine my surprise when instead of ending up rotting in the dirt I end up becoming a Grigori, a watcher, charged with being the eyes, ears and hands for the Kindred. I don’t know why I've been given this chance only that this shall be my last. I pray to the Dark Goddes that I do not drag myself and everyone I've ever cared for down with me.

My first case, missing werewolf carriers, the Batardi the bastard children of supernaturals they carry the DNA sequence of their supernatural parent but aren't supernaturals themselves. So many have gone missing, even the Kindred want to know why. Failing to solve this case is not an option not for the missing wolf carriers or for me. 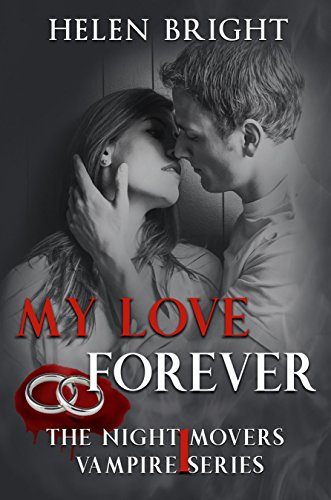 A vampire instinctively knows when they find ‘The One’ – and Alex knew Julia was his. As she was eighteen-years-old and off to university, he decided to let her live a little before he made his claim.
But as time moved on, Julia married someone else; Alex despairs at the prospect of a future without her.
Years later, a terrible accident leaves Julia injured and grieving.
After the breakdown of her marriage she finds herself moving back home to Yorkshire, where she applies for a job with Alex’s company, Night Movers.
Alex has a chance to prove to Julia that they were meant to be together, but can she accept that he’s a born immortal vampire and become his love forever?