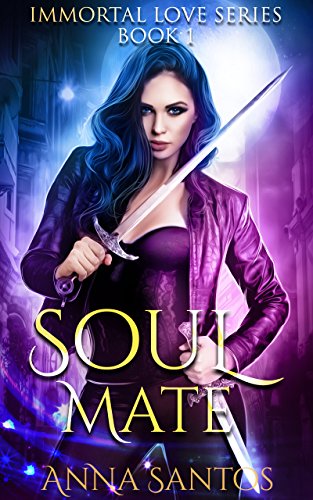 Annabel is a bad-ass hybrid hunter, seeking revenge from the vampire who killed her parents and put her brother in a coma. Arriving in a new town with an undercover identity to protect and the mission to find a pureblood vampire to save her brother’s life, the last thing Annabel needs is to fall in love with the sexy, persistent werewolf who thinks she’s a helpless human in need of a knight in shining armor.

Shane is a dominant werewolf who also happens to be the local sheriff. He has almost lost hope of finding his better half. So when his beautiful soul-mate shows up and rogue vampires try to kill her, he does what any smart wolf would do: he saves her and takes her home, hoping to convince her that they belong together.

When sparks fly between them, Annabel has to decide if she tells him who she really is or runs the other way to protect her secrets. 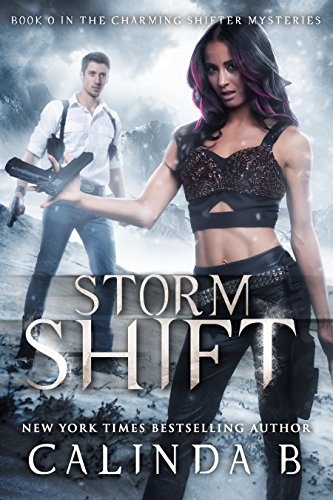 Your power–it’s in the blood.
Those were the words her grandfather said to her from wherever the dead reside. Now it’s up to her to find out what that really means.

Grief.
Her grandparents were found dead in the lake. Boating accident? Not likely. Newly elected town manager Chia Petit is determined to find out who murdered her beloved granddad and grandma.

Justice.
Her new position requires her to see to the needs of the people, including the shifters, of Charming, Alaska. When a shifter turns up dead, shot by a mysterious hunter, her determination to find the murderer grows.

Love.
There are not too many men to choose from in Charming, Alaska. Can the sexy, insane bounty hunter who wants revenge for the death of his niece, winnow his way into her heart?

Too many mysteries and not enough time to solve them.
Chia’s got her hands full as she tries to set things right in the prequel to the Charming Shifter Mysteries, Storm Shift. 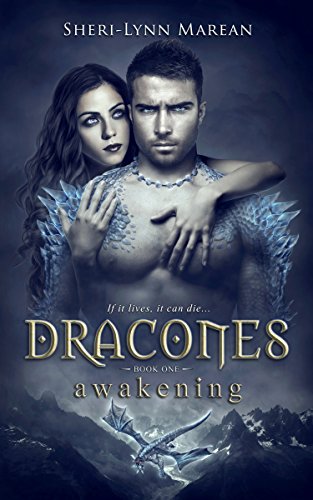 If it lives, it can die … even immortal dragons. Unfairly cursed and then mercilessly hunted for a thousand years by a powerful group of druid witches, the Dracones fight for their very survival.

After their village was massacred, Tierney and her friends fled the realm of Tartaria for Earth, keeping their identity as dragon shifters secret. Only you can’t run from the past—a point made crystal clear when twenty-one-year-old Tierney gazes into the tormented eyes of the man she loves.

His failure to protect his brother long ago left Jax broken and full of rage. Now as his Awakening approaches, his powers grow unpredictable. If he survives the emergence of his dragon, he fears he will endanger the one he loves above all others—Tierney.

Their past catches up when Tierney has a brutal vision. The Ilyium have found them, triggering ancient instincts in the Dracones and now Tierney and Jax must overcome their legacy and learn to trust in themselves in order to avoid the Ilyium’s sinister plans.

This is the first book in the Dracones series for readers age 18+.
If you are a fan of dark, steamy, paranormal romance, get Tierney and Jax's story and be swept up into a magical world of betrayal filled with immortal dragons, shapeshifters, werewolves, wereleopards, vampires, witches and angst ridden sensual heat. 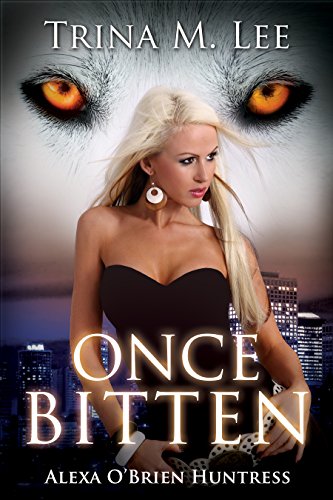 Alexa O'Brien has never been like other people. A hunter of supernatural rogues, she's a werewolf with unusual but extraordinary power. Power that fiercely draws her to Arys, a mysterious vampire who awakens her dark side. What they create together is dangerous and binding, forcing her to question the source of her abilities. She risks losing her remaining humanity as well as the one man she dares to love.

When Alexa's womanizing former lover and pack Alpha is framed for murder, he turns to her for help. She would like nothing more than to watch karma at work but as the body count rises, long buried secrets are exposed. Alexa is forced to face the painful truth that not everyone is who she thinks they are. Not even her.