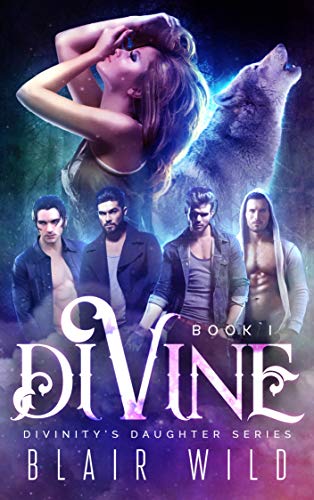 Orphaned and pushed from one foster family to the next, sassy Ava’s desires for the future should have been fairly simple – to carve a place in the world she could call home. ‘Simple’ goes out the window when she learns that not only did she inherit a manor in a sleepy town called Ravenwood, but that she has inherited a pack of wolf shifters along with it.

Thrown in to a world that is hauntingly familiar but long forgotten, Ava seeks the guidance of four sexy shifters who test the emotional walls she has in place – each one awakening her in ways she had never known possible.

When a new and powerful task is placed upon Ava’s shoulders her life becomes even more complicated as she catches the malicious eye of the Archigos, the largest and most powerful pack on the North American continent. Determined to solidify her place in this world, Ava must choose between her heart’s desire or risk war upon them all.

Divine is book 1 of a reverse harem paranormal romance trilogy. 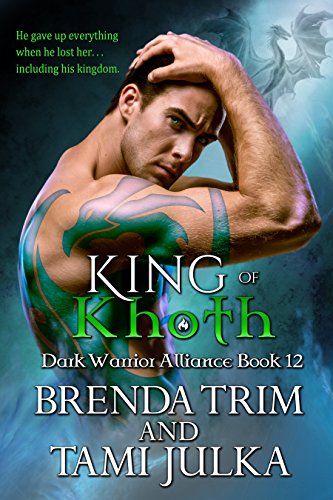 Dragon shifter, Angus Callanach, is returning to his home realm after one of the Vampire Princes reopens the portal to Khoth. Having spent two hundred years as the majordomo at Zeum, he is ready to once again take up his mantle as the king of the Cuelebre. Life seems sublime when his millennia long search for the love of his life, Keira ends. That is, until he discovers she has no recollection of him or their relationship and she is firmly in the clutches of his archenemy, Cyril, the Unseelie King.

Keira wakes up in a strange cave, clueless about her identity and the world around her. Everything she is told comes into question the moment Angus crashes into her life. Kidnapped for the second time, she is taken to Khoth and discovers she is a powerful sea dragon princess with intimate ties to the Cuelebre. Overwhelmed by it all, she swears off relationships so she can focus on regaining her identity, but the passion that ignites between her and Angus is hotter than the fire he breathes. 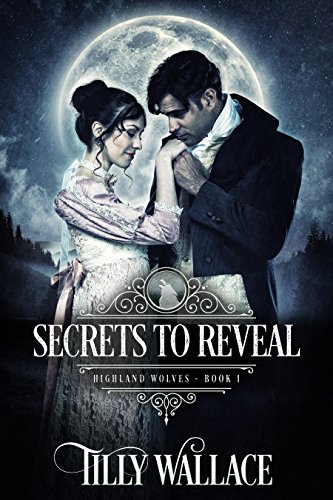 Every heart holds a secret, but some are harder to reveal than others…
England, 1812. Aster Simmons lives a quiet and orderly existence working as a secretary and indulging in her love for puzzles–until her routine is disrupted by the arrival of an impertinent Scotsman who lounges around her office like an overgrown dog. The heated glances he casts her way make her think very non-routine thoughts.

Hamish Logan, captain in the Highland Wolves, has been given a mission to protect the man working on a coded list of traitors. If the Wolves are ever to have the same rights as ordinary men, he has to prove to those in power that a wolf can be civilised. The only problem is the fascinating secretary, who makes his wolf rise to the surface and makes him want to do very uncivilised things.

When the traitors strike, Aster flees with a wolf in pursuit. But can she determine who is behind the plot against England before she forfeits her heart and her life?