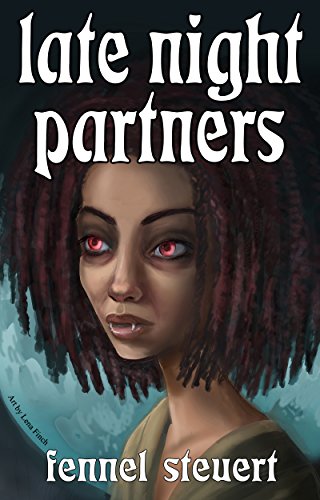 In a cityscape left to the unlucky and the semi-fortunate, a broken old man is made more so by a vampire attack. As the old man and his nephew Roger struggle in the aftermath, a young woman appears at their home. For Doris, the longest respite from a life devoid of sunlight has been corporate. Roger is given an invite into her world, just as earthquakes begin to shake everything asunder. Can the two of them stop the supernatural cause before it's exploited by Doris' centuries-old business partner? 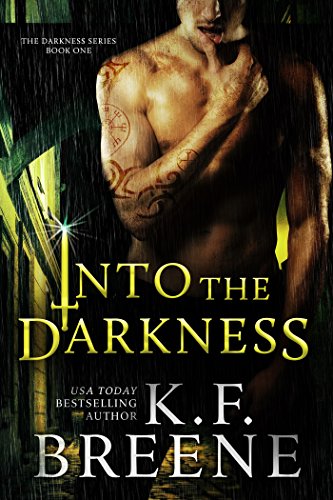 The First Book in the USA Today Bestselling Series 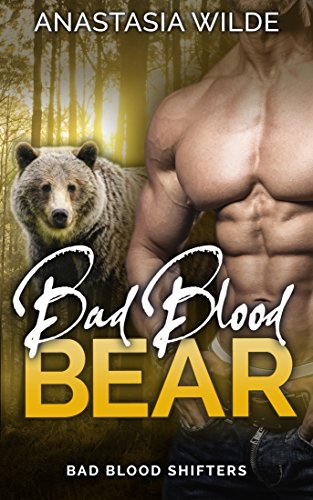 Grizzly shifter Tank Morrison vowed never to rescue another damsel in distress—not after the last one led him into a shifter hunter’s trap. But his bear is a natural Protector, and when he meets a homeless woman in a diner who obviously needs help, he just can’t walk away—even when she pulls a knife and threatens to kill him.

Lissa Ramsey thought the Cult of the Bear God was just a scam—until its leader, Brother Damien, planted a demon inside her. Now she’s on the run from him, moving from town to town, living rough and staying under the radar. But the bloodthirsty demon is angry and hungry—and it wants the drop-dead gorgeous man who tried to help her.

It doesn’t take Tank long to suspect what Lissa’s “demon” really is. When she gets arrested for assault, he has no choice but to bail her out and take her home to his crew. But Lissa can’t survive in his messed-up shifter crew without his protection, and he can’t Claim her without betraying the memory of his dead mate. But when Brother Damien brings his shifter army to take Lissa back, they both have a choice to make—one that can lead to love and redemption, or destroy the Bad Blood Crew for good. 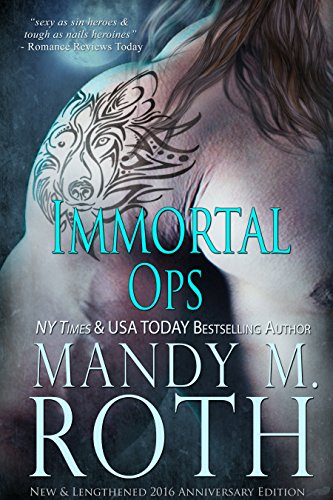