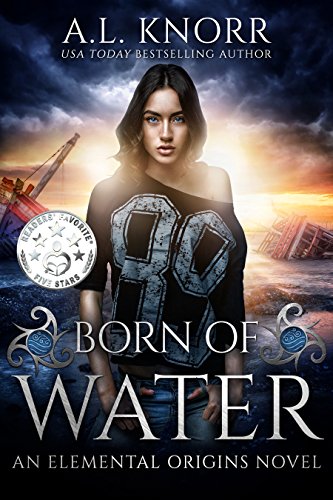 A mysterious shipwreck could unlock ancient powers… or send her to a watery grave.
Targa MacAuley feels more at home on dry land than in the watery realm of her mermaid ancestors. After 17 years on solid ground, she fears she’ll never grow into the creature her mother hoped she’d become. To keep her mom’s homesickness and true identity under wraps, Targa signs on for a mysterious salvage dive in the Baltic Sea.

Her plan to blend in with the rest of the crew is spoiled when she catches the eye of a handsome local fisherman. A freak accident and a strange connection to the ancient shipwreck below attract even more unwanted attention. With both her mom’s secret—and her life—in danger, Targa must finally find the courage to unleash the currents surging deep within. 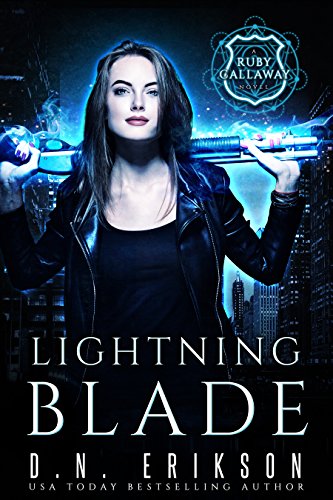 Ruby Callaway, the world’s best supernatural bounty hunter, just cut a deal with the FBI: she kills a murderous necromancer, they cut her loose from prison after twenty years. Simple—except for one complication.

When Ruby tracks down the necromancer, he kills her instead.

Then she wakes up hours earlier—very confused and very much alive. But as time trickles by, Ruby puts together the truth: the necromancer has plunged the day into an endless loop that only she can see. And the necromancer has far bigger plans for this endless day than murder… 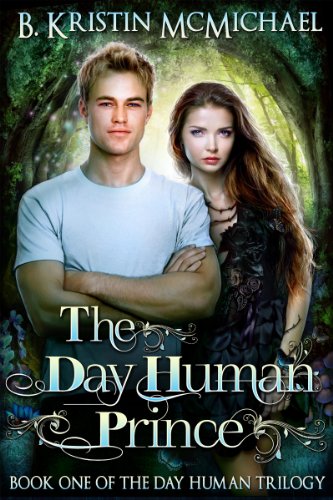 Devin Alexander grew up as the only day human in a world surrounded by night humans who drank blood, sometimes his blood. He spent his life training toward one goal: the protection of one of those blood drinkers, Arianna Grace. But what is he supposed to do when the blue-eyed girl of the legends doesn't need him anymore- when the girl he has yearned over for a decade has chosen someone else?

Before he can even start to figure out his new life, Devin has to deal with another problem. He needs to take care of some unfinished business with a night human he has known for less than a month, but with whom his life is magically bound.

Vanessa McKinny has promised that she knows a way to undo the spell she placed on Devin to save his life when her own brother tried to kill him. Devin would do anything to break the bond to be free of her, even if it means traveling to the reclusive sidhe village, where they treat humans as pets or food. Only breaking the bond can free Devin to get back to finding his new purpose in life, but since someone has made it their goal to make sure Nessa never takes her dead brother's throne, breaking the bond might be harder than either of them expect. 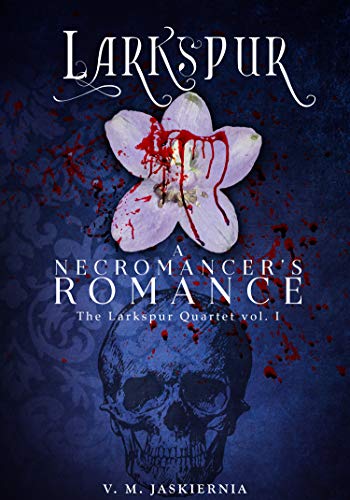 Childhood love, forbidden magic, and a goddess of death.

A romance is reignited when Pierre Salvador returns to court, now a surgeon and ready to take up his duties as duc. But his love, family, and friends are unaware of his dealings with Mora, the Lady of Death. Striving to know all the physical and mystical means of controlling life, and ending it, he became a suitor to the daimon in return for her knowledge and power. With one final task he become a lord of death, but will Mora let him go? 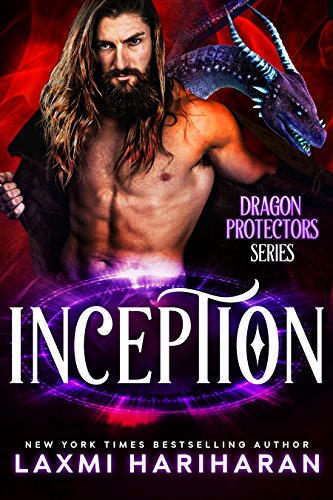 An immortal warrior who's reeling from the death of his twin.
A fiery dragon shifter who's promised to another.
When they meet, it's sizzling chemistry that neither can ignore.
But can they also find the way to each other's soul?