Compelled by the Vampire
Kellie McAllen
$0.99 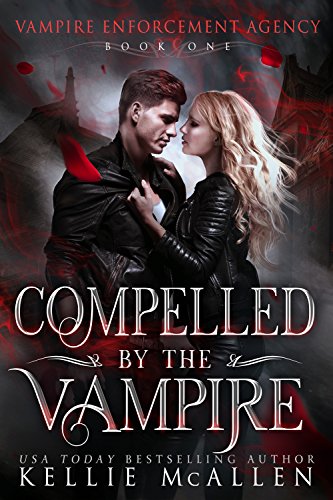 How do you survive when you become the one thing you despise?

It’s vamps like Roric who make humans believe vampires have a right to live in human society. He doesn’t drink human blood, he’s never even taken a vein, and the idea of infecting a human is abhorrent to him. As leader of the Vampire Enforcement Agency, his job is to find and capture the vamps who betray humans’ recently-earned trust. Until one human woman tempts him to break all the rules.

When Roric intercepts a rogue vamp attack and finds Caroline dying, he can’t resist her blood or her beauty, and in a moment of passion he does the unthinkable. But Caroline despises the monsters who killed her parents, and she’d rather die than be a vampire.

With vamp attacks at an all-time high and Caroline resisting him at every turn, Roric's job, his family, even his life is at risk. Worse, Caroline's attacker wants her just as bad as Roric does, and he knows Roric’s secret. Roric will do anything to earn Caroline’s trust, but can he keep her safe long enough to convince her that life as a vampire isn’t a death sentence? 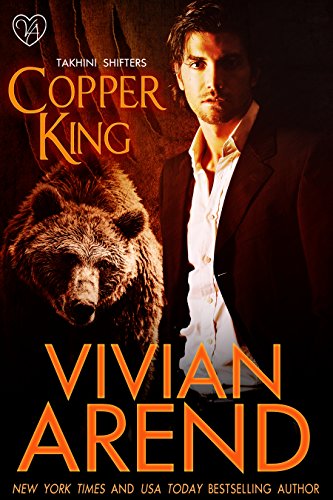 Three things make billionaire Jim Halcyon’s to-do list: women, work…and more women. It’s a perfect agenda for a rich shifter who has no problem letting his inner grizzly out to play. From the bright lights of Vegas, to the sophisticated action of New York—he’s got the money and the power to do anything he wants.

Anything, except resist the lure of Lady Luck, an ancient copper coin he gambles yearly to possess. Jim is determined to regain control of the pretty penny, and damn if he’ll let any bit of eye candy distract him from his goal. Not even the mesmerizing woman in the middle of the casino floor with the shimmering hair and enormous green eyes.

With a life-changing move ahead of her, Lillie’s finagled a temporary layover en route to her future. She’s got five days to soak in new experiences, and while Vegas is too big and shiny and loud for her shy bear self, she’s eager to do this up right. It’s the last chance she’s got to let her hair down.

Until his challenge begins, Jim is more than willing to oblige Lillie’s wish for a final fling. Only Lady Luck has some twists of fate planned for them both… 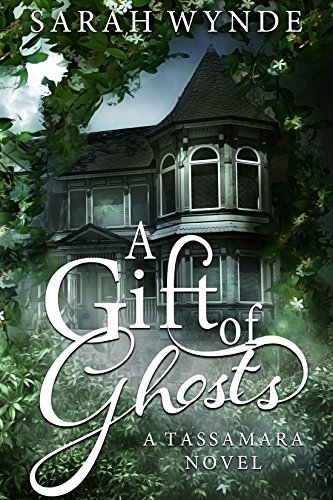 Akira has secrets. But so does the town of Tassamara.

Akira Malone believes in the scientific method, evolution, and Einstein’s theory of relativity. And ghosts.

Zane Latimer believes in telepathy, precognition, auras, and that playing Halo with your employees is an excellent management technique. He also thinks that maybe, just maybe, Akira can help his family get in touch with their lost loved ones.

But will Akira ever be able to face her fears and accept her gift? Or will Zane’s relatives be trapped between life and death forever?