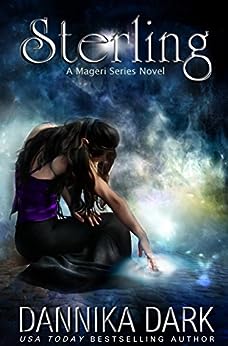 USA TODAY BESTSELLER. Book 1
Zoë Merrick lived an ordinary life until the night she was brutally attacked. She narrowly escapes death, rescued by Adam Razor, an ex-soldier who offers her friendship and a place to stay. But something else is different. Zoë is unable to control an unexplainable energy coursing through her body.

Justus De Gradi is a man who can teach her that control. She meets him by chance – a man who's handsome, arrogant, and not entirely human. He reveals that she's a Mage – an immortal made of light, not magic. Zoë must now make a choice: Rebuild her life in the human world with the man who saved her, or live with Justus and learn how to use her extraordinary gifts. Justus has sworn an oath to protect her life, but can he guard her from the one man who has a right to claim it?

Zoë learns the price of freedom…and the value of loyalty.

“My eyes may not know all of you, but my heart does. I loved you before I was born, and I will love you long after I pass from this earth.” 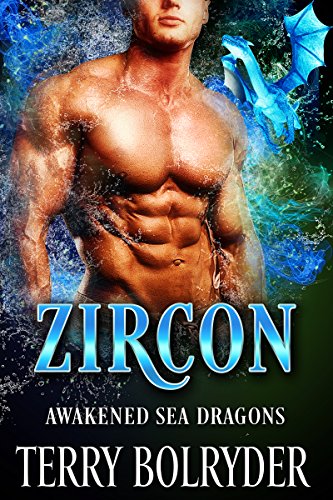 Seaton Zircon, formerly a powerful sea dragon who once kept the oceans in balance, has just awakened along with his two dragon siblings. Now they’re trapped on a beach with no way to take their true form, no knowledge of the modern world, and no way to get in touch with others of their kind. Just when they’re ready to lose hope, a kindhearted human woman offers to take them in. The only problem? Seaton’s sure he has just found his mate.

Jenny Reed runs a small restaurant frequented by beachside visitors and, with a few exceptions, life is simple and quiet. That is, until a towering, sexy, shirtless man walks in, asking for help and looking like he’s just survived a shipwreck. Not one to abandon someone in need, Jenny takes the man and his seemingly-lost siblings home. But what she gets from Seaton is a lot more than she’s bargained for.

Despite his quirks, Seaton’s protective, kind, and the most beautiful thing on two legs. And he makes it very clear he wants Jenny. Badly. But as romance sparks, Seaton must still solve the mystery of why he was awakened. Meanwhile, it won’t be long before someone catches wind of the arrival of the three sea dragons, and not all dragons are friends.

Warning: contains a smoking hot dragon who likes to do sexy things in (and out) of the water to his curvy fated mate, intense scenes of action, mystery, and hilarious hijinks caused by a clueless dragon family. 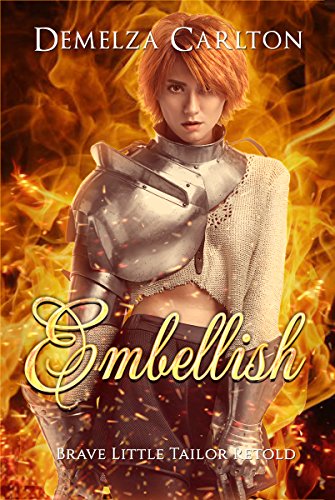 A maiden dying for adventure. A prince on a perilous quest. Monsters that must be slain.
Once upon a time…
After losing a battle with a dragon, George is desperate to salvage his reputation. Only he can't do it alone – he needs an assistant.
Royal tailor Melitta longs for adventure, so when she hears of a job opening for an apprentice hero, she jumps at the chance. Slaying monsters must be more exciting than sewing.
Can the unlikely pair still succeed at their quest – or will they fall for each other instead? 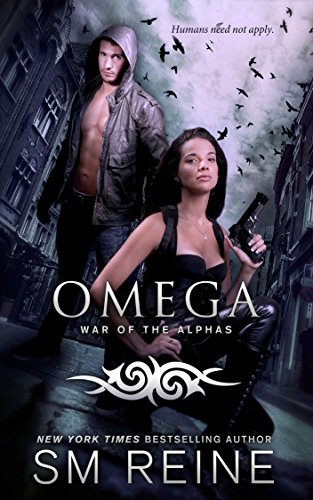 Ten years ago, Deirdre Tombs died. When she was reborn the next day, Deirdre had become a shapeshifter who can’t shift shapes. Now Deirdre is considered an omega, the weakest shapeshifter in the pack—a vulnerable position when Everton Stark demands tribute from Alpha, Rylie Gresham. He wants to be the dominant Alpha. The only Alpha. And he plans to make her pack submit whether they want to or not. Stark can make every shapeshifter obey him by force of will alone. Every shapeshifter except Dierdre.