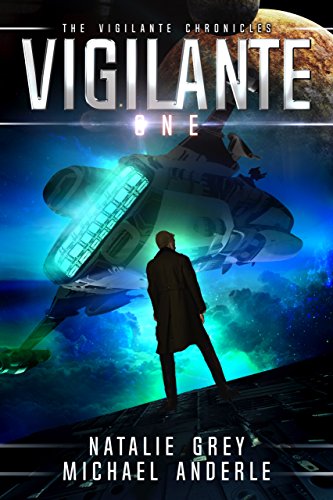 One man leaves the life of a lawman behind him and works to clean up a new area in space.
On the planet now known as High Tortuga, the mine workers are far too close to being slaves so the ruler of the planet shut them down.

Except for the mine owned by Venfirdri Lan.

He’s taken his mine off the grid and decided to keep everything running. With no need to pay the workers, profits should be good.

After all, who’s going to stop him?

He had no idea there was a new type of man working for justice on the planet.

In fact, he didn’t even know who Barnabas was. But he’s about to.

Barnabas may not be Ranger One anymore, but one thing definitely has not changed: when someone screws over the powerless, Barnabas is going to bring the pain. With a bloodthirsty AI running his advanced spaceship, those who love evil should start looking over their shoulders. 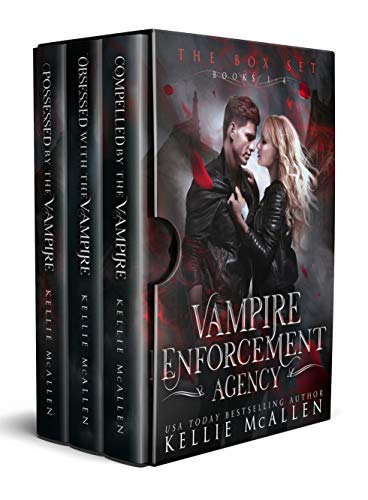 How do you survive when you become the one thing you despise?

It’s vamps like Roric who make humans believe vampires have a right to live in human society. As leader of the Vampire Enforcement Agency, his job is to find and capture the vampires who betray humans’ recently-earned trust. Until one human woman tempts him to break all the rules.

When Roric intercepts a rogue vampire attack and finds Caroline dying, he can’t resist her blood or her beauty, and in a moment of passion, he does the unthinkable. But Caroline despises the monsters who killed her parents, and she’d rather die than be a vampire.

With vampire attacks at an all-time high and Caroline resisting him at every turn, Roric’s job, his family, even his life is at risk. Worse, Caroline’s attacker wants her just as bad as Roric does, and he knows Roric’s secret. Roric will do anything to earn Caroline’s trust, but can he keep her safe long enough to convince her that life as a vampire isn’t a death sentence?

A House of Cards: The Beginning
Savannah Skye
FREE 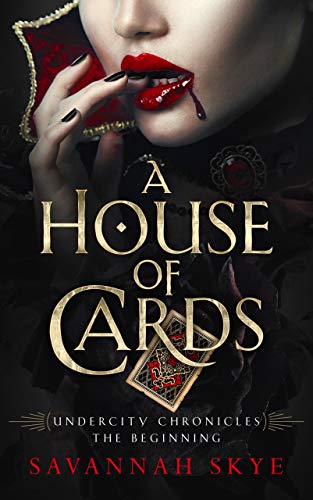 Welcome to the Undercity, where humans and vampires collide…

When Hana Spear comes to New York to mourn the death of her friend Cassie, she finds herself being tossed into the back of a car with a bag over her head instead. It doesn’t take long to realize that her neat, little life will never be the same. Everything she thought she knew about the vampire world barely scratched the surface, and the true underbelly of the city is rife with murder, greed, and betrayal.
Even worse? Some of the most lethal players in this macabre game of chess now have their sights set on her. The odds are bleak, but she’s determined to team up with the sexy cop who rescued her, dive into the Undercity, and uncover the truth about what happened to Cassie…even if it kills her.