Dive deeper into the Shifter Academy world with this exclusive collection of short stories.

Read Draven's origin story, as he enters the vampire world for the first time, as the latest and greatest heir to the Denholm sire line.

Listen along as Lady Dracul reads her favorite shifter love story to her children.

Join Delphine as she paves the way for her mermaid kin to make their way on land.

Reimagine Cinderella in the historical south, where sweet tea, live oaks, and sugar plantations set the backdrop to the battle for the attention of the young gryphon shifter who might as well be royalty.

The End of Hatred
Rebecca Hefner
$2.99 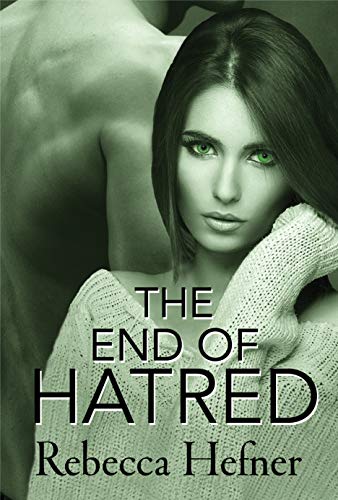 These are dangerous times on Etherya’s Earth…

Slayer Princess Miranda, heir to the throne, has hated the Vampyres for a thousand years. Since the Awakening, she's fought to protect her people, choosing to be a warrior more than a royal. When a female Vampyre washes up on the shore of her compound’s riverbank, she seizes the moment to take the offensive.

Sathan, King of the Vampyres, distraught at his sister’s disappearance and captivity, agrees to travel with Miranda to resect the Blade of Pestilence, also hoping to change his people’s state of endless war. Although the woman hates him due to the constant raids on her compound for the Slayers’ life-giving blood, he can’t help but admire the stubborn and strong princess.

As their journey progresses, both begin to understand that they are aligned in their hatred of Crimeous, leader of the Deamons, as well as their hope for peace between the Slayers and Vampyres. Determined to fight their growing attraction, they forge a tentative truce. But old wounds run deep and trust is scarce. Their faith in each other must remain strong or all will be lost…

Forever & The Power of One: The Forever Series, Book 1 & 2
Eve Newton
FREE 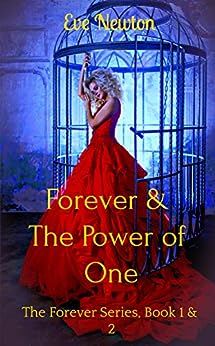 “I'd rather love too many, than none at all.”

After a thousand years of being a Vampire, I have seen and done everything…twice. And then a third time because I felt like it. I am demanding, a tad selfish, and a teeny bit vain. But I love my men with a fierceness that will likely kill me…if I could die.

Together, the four of us must solve the puzzle of the mysterious prophecy that has been thrust upon us, but at what cost? The journey just might bring us closer together, not only in my dreams but in reality.
Will I get to have everything that I want? Or will the truth only serve to complicate my already confusing life? Who knows?

This is my story. Expect trouble. It's my middle name.