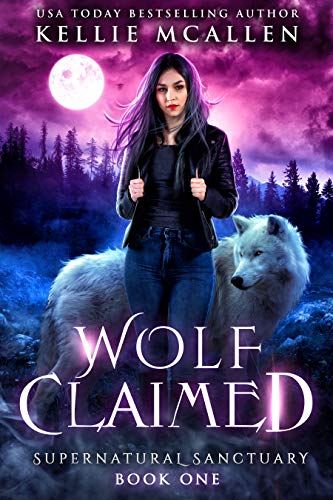 For as long as she can remember, Luna has been warned by her father to stay away from Nikko, his family, and his sinister gang of friends. But with her father away, Luna can’t resist temptation any longer.

The most thrilling night of her life becomes the most horrifying when Luna turns into a werewolf, and Nikko does, too. Nikko knows the first she-wolf in generations is a prize that will guarantee his position in the pack, so he claims Luna as his mate against her will.

When Luna is thrust into the middle of a pack war that puts everyone she loves at risk, can she find a way to save her family and her pack without sacrificing her freedom? 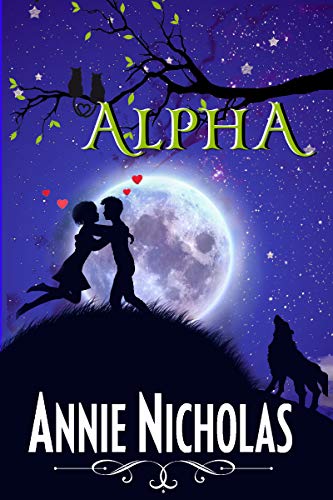 Someone is about to get some Spice in his life.

Spice returns to Chicago searching for her estranged identical twin, Sugar. Instead, she discovers Eric living in her younger (by six minutes) sister’s house. The once nerd-next-door has grown into the kind man that makes a woman’s knees grow weak…and he’s offering to sleep on the couch so she can stay at the house.

Eric can’t believe Spice has returned. He’d given up hope of ever seeing her again, let alone having her stare at him like a tall glass of water on a hot Sahara day. But he has a secret, he’s the Alpha of Chicago’s werewolf pack. How does he explain that he’s been searching for his mate and he thinks he’s found her? 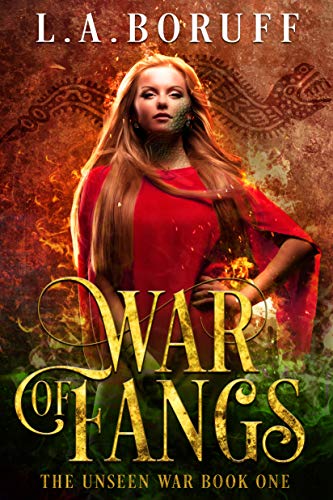 Five years ago, my world was turned upside down when my husband and sons disappeared without a trace. I mourned, I searched, and when I got no answers, I began to prepare. Nobody would catch me vulnerable again.

I was wrong to think my life couldn't get any crazier. Now there's two vampires at my door telling me my missing family wasn't human…and neither am I.

I have a chance to regain everything I've lost. But first, I have to find the truth about my heritage. All while fighting the overwhelming attraction I have for my missing husband's best friends.

No matter what, my mourning is done. My lif