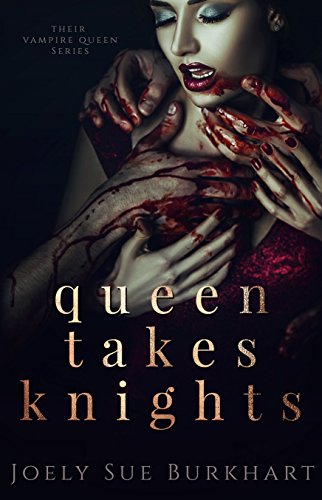 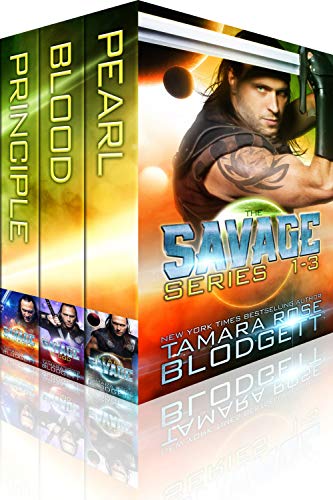 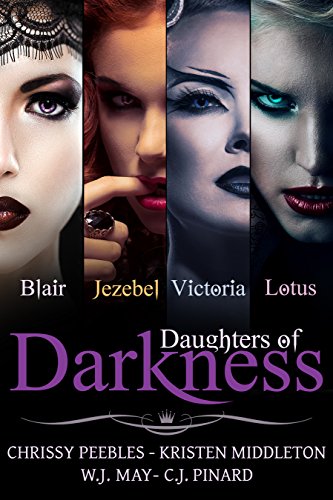 Four authors will each take a different daughter born from the Prince of Darkness, Vlad Montour. (Also known as Vlad the Impaler, an evil villain from history)