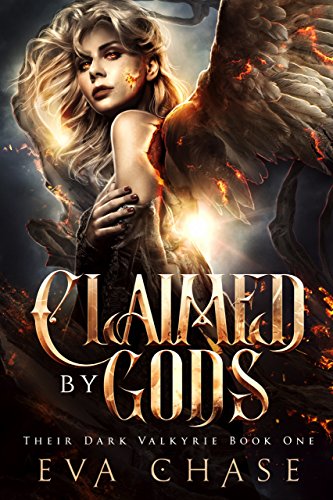 The gods walk among us. And they just might steal your soul… or your heart.

I thought I'd survived everything life could throw at me. All I wanted was to keep my distance from the criminals I work for and get my little brother out of the hell that is our mother's house.

Then I died and woke up to four stunningly hot gods telling me I'm now a valkyrie.

Sly, sharp Loki. Jovial but ferocious Thor. Dreamily compassionate Baldur. Grim and secretive Hod. They all have something to teach me. And around them, my walls start to crack.

But the gods didn't summon me just for kicks. Their king is missing, and they need me to find him. The first three valkyries they sent on the job never made it back.

More power is awakening in me than I could ever have imagined—and the gods' enemies are more devious than even they knew. It's going to take every trick in the book for me to save myself, my brother, and these divine men who're getting under my skin in the most alluring way.

I'm Aria Watson, and Valhalla ain't seen nothing yet. 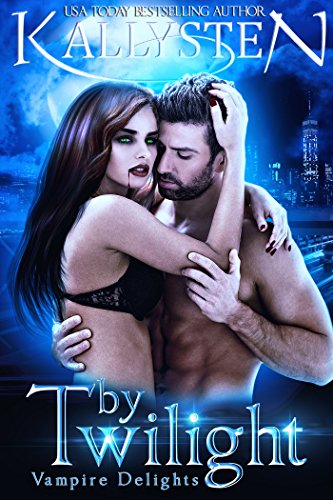 After two hundred years of sparks flying between Lilah and Florian, it’s time to light up the fireworks…

I’m a patient girl. Being a vampire and practically immortal, I’ve learned to be. But after knowing the charming and sexy-as-hell Florian for over two centuries, I’m not waiting any longer. The burning attraction between us has existed for too long to be smothered even one more day.

Every time we met over the years, someone stood between us, preventing more than casual contact. But this time, we’re both single. This time, I’m pulling all the stops—and if it means bidding on a date with him in a charity auction, I’ll go bankrupt before I lose to anyone.

We’ll finally know how brightly these sparks can light up one shared night… or could it end up being a lot more than one night?

Vampire Delights Serial:
Book 1 – By Twilight
Book 2 – By Moonlight
Book 3 – By Candlelight
Book 4 – In The Limelight
Book 5 – In Full Sunlight

The full serial is also available as a complete boxed set with a bonus epilogue. 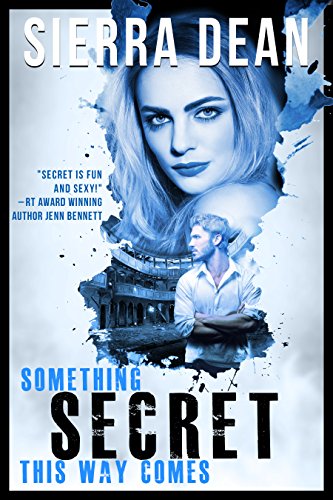