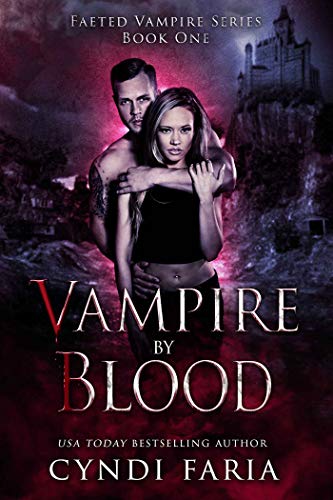 When a deceased witch informs Tricia McIntyre she’s a fae princess who’s being hunted by an ancient vampire, she turns to her best friend Sergeant Riley Sweetwater. Problem is, he’s buried in the town cemetery, and she hates him for dying on her. Until she uncovers his secret.

Tricia and Riley were never meant to cross paths after he went dark. Especially since he’s experiencing some kind of immortal transition of his own. But they do, and she’s hunting the same vamp responsible for killing his squad.

Forced together, Tricia’s trying not to kill Riley with her uncontrolled Fae powers, while he’s struggling not to drink her dry. As they must battle their love-hate-lust relationship, they search for the one who holds the secrets to saving humankind before a dark supernatural destroys them all. 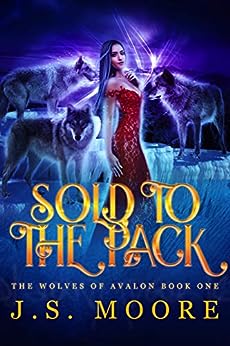 When you’re born a shifter, the world is your oyster. Except if you’re Nella White.

Nella’s everything a shifter’s not supposed to be: she’s sassy, loud, and tripping over not one, but both her feet. Whoever heard of a clumsy wolf?

Together, the five and their one will lead the world of Avalon past the Chaos, past the Doom, and into the Garden of Ellyria.

Note to my readers: Join Nella on her journey into the realm of Avalon, where wolves become men, and men become animals. Our heroine is a sassy, vibrant shifter who discovers identities she never knew she had, including a fated blood-line and a regal, mysterious past. There are cliffhangers in this series. 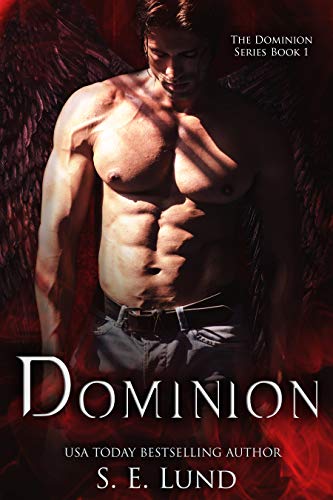