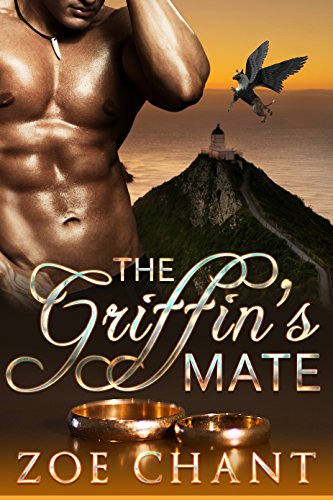 A curvy businesswoman who’s new in town + a lonely griffin shifter searching for someone to share his nest + a small town with a big secret = a hot and heartwarming story of love and family.

Lainie Eaves never wanted to return to Hideaway Cove, the small town where her own family rejected her years ago. When she inherits the family estate, she decides to sell the crumbling old mansion and leave her painful history where it belongs: in the past. Then she meets Harrison, and her world turns upside down.

Lonely griffin shifter Harrison Galway thought he’d found paradise when he moved to Hideaway Cove, where shifters can live without having to hide their true natures. But when his mate Lainie walks into his life, he discovers that paradise comes at a price too high to pay.

Fifteen years ago, Lainie’s grandparents made a choice that tore her family apart forever, but Lainie never knew the reason: that she wasn’t born a shifter. Now she’s finally found someone who might fill that hole in her heart—at the cost of everything else he holds dear. Hideaway Cove is a sanctuary for shifters, and that means no humans allowed.

Can Lainie let go of her painful memories, and make a fresh start? Or will Harrison be forced to leave the only place where he's ever been welcome to live with the woman he loves? 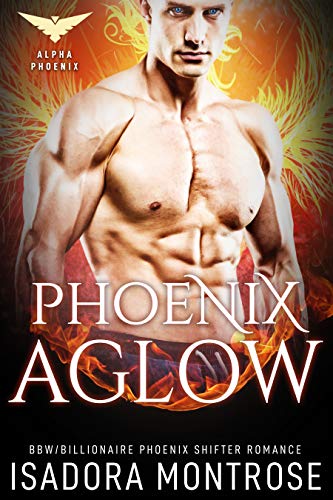 Feisty Latina Bev threw her hot phoenix lover out of her life when a woman with her own key sauntered into his condo.

Linc would never cheat on his fated mate, but how can he convince feisty Bev of his faithfulness, if she won’t speak to him?

Even after Beverly slams her door in his face, protective former special forces officer Lincoln guards his fated mate from a vindictive ex-employee.

Shapely Bev must learn to trust her heart and her man if she is to become this veteran's immortal phoenix bride.

This is the second edition of Phoenix Aglow and includes new material. This book also contains a bonus preview from Phoenix Ablaze 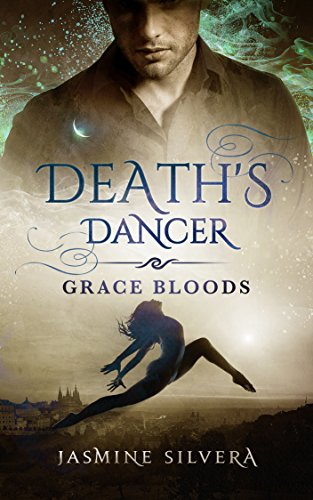 Vogel has the power to attract the favor of the gods for anyone who can pay her fee but struggles to hide the degenerative hip condition that will end her career. Then she's offered a job that will set her and her family up for life. Though her prospective patron is a formidable necromancer with a heated and infuriating gaze, she can hardly refuse the payday.

The Allegiance of Necromancers is powerful but not omnipotent, and when someone starts murdering his kind, Azrael must enlist a human in order to track down the killer. But why does she have to be so frustratingly stubborn–and intriguing? Azrael can make the dead walk, but he can't make the very much alive Isela toe any line.

Isela is thrown into a world of supernatural creatures–demons after dark, witches in the shadows, shifters running wild in city parks–where the grace of gods can truly infuse the blood of the most mortal-seeming dancer. As the danger increases with each thrilling discovery, trusting Azrael may be the only way to survive a conspiracy to destroy the fragile peace of a broken world.

But the greatest threat is their growing attraction. Dancers and necromancers don't mix for a reason–it turns out there are fates worse than death.

Journey to the magical streets of Prague in an alternate present-day supernatural thriller for lovers of romantic urban fantasy.