Trish is working to teach herself that emotion called love. She wants to return her husbands’ affection, but when she tries to reply, nothing comes out. Despite this set back, life mated to three sexy warriors is falling into place. Except that damn Illibrium keeps getting in the way. Will she have to lose everything to understand what love is? 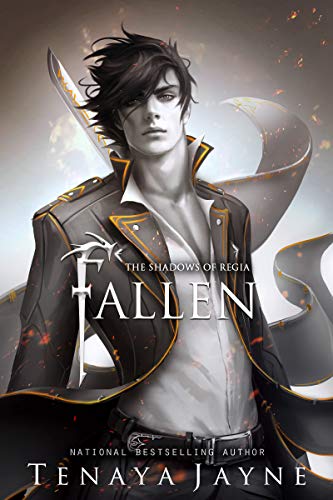 Half vampire and wealthy playboy, Maddox lives his life in the public eye and thoroughly enjoys his bad reputation. But what most people believe of him is not who he really is. Life has always been easy for Maddox, but now a dark figure moves through the shadows slaughtering innocent young women, and the evidence points at him as his exes start turning up dead with his name carved into their skin.

Erin hates everything Maddox stands for and when her best friend becomes the most recent in the line of mysterious killings, she has no doubt the rich lothario is responsible. Torn by grief, Erin decides to take matters into her own hands and she will stop at nothing to make Maddox pay.

But when the two rivals finally come head to head, neither is prepared for the sparks that fly or the eternal bond that destiny weaves between their souls. Maddox is desperate to keep Erin by his side and prove to her his innocence. Erin would rather die than submit to being his destined life mate… And her death is just what the killer has in mind. 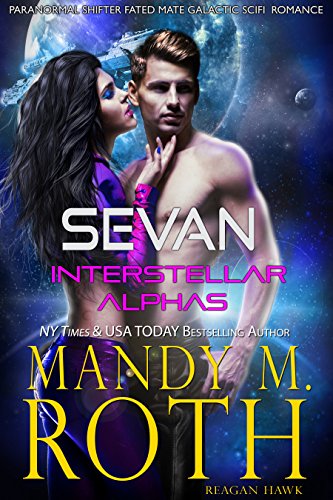 Destiny lies along an uncharted course…

Commission Captain and special operative Sevan Vasil has enough problems without the strange dreams that seem to be his mind’s version of a cruel joke. No woman could be that perfect…except perhaps his fated mate. No human or alien alive would dare answer a lion-shifter’s call. Not with the state of unrest and anti-supernatural movement in the universe. When the raven-haired beauty who invaded his dreams appears on his communication screen, he knows everything is changing, and maybe destiny is on his side. And just maybe, she is his mate. He just needs to find a way to keep her safe on her own planet before he can keep her for eternity.