The Witch and the Guillotine
Daniel Sugar
$0.99 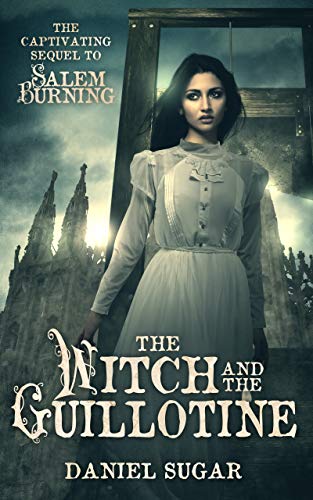 In 18th Century revolutionary France, Lilly Parris risks everything in order to reunite with a lost love. 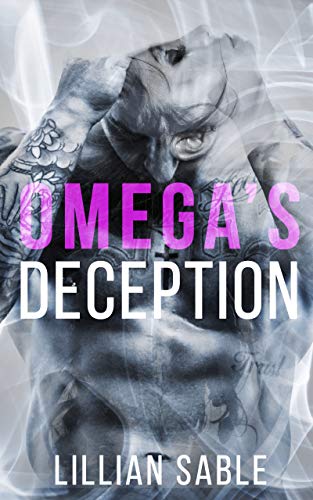 She never wanted to be Omega.

Ianthe keeps her freedom because her dynamic is a carefully guarded secret. An Omega is the property of whatever Alpha is strong enough to claim her. So Ianthe toils in the slums, pretending to be Beta. When Legion, a brutal cartel boss discovers her deception, nothing will stop him from claiming her. 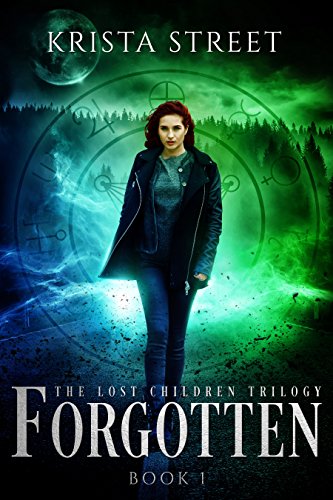 Four months ago, Lena woke up in a dark alleyway with no recollection of who she is. The only clues to her past are a mysterious tattooed symbol and a supernatural power: the ability to see evil in people.

While struggling to regain her memory, she follows a strange guiding instinct to a small Colorado town. There she finds other young men and women with similar stories, similar tattoos, and a multitude of extrasensory powers. Among them a man she's intensely attracted to, yet with no memories of him, she has no idea why.

As Lena and the others explore their powers and try to figure out who and what they are, they make a frightening discovery. Those who know the answers to their questions are hunting them. And if they find them, these superhumans may not survive.